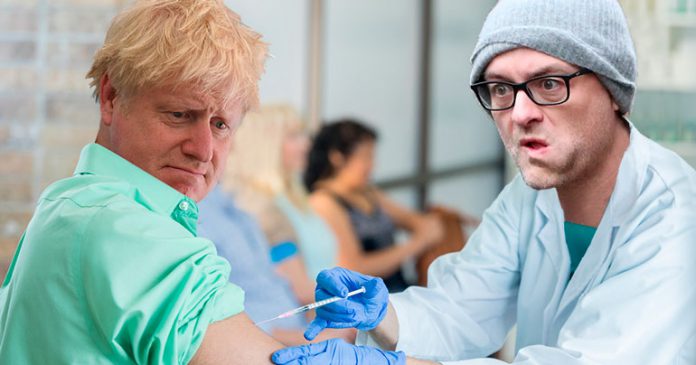 Scientists working to develop a vaccine to protect Northern Ireland from the worst effects of Brexit say it is unlikely to be available in time.

The news comes amid growing concern about the possible symptoms of the Brexit virus, which are said to include increased temperature in the car price sector and new, persistent criminal activity along the border.

The virus is believed to have originated in Nigel Farage’s house, after he ate a bat for breakfast, then spread throughout the rest of UK before reaching Northern Ireland via an infected Sammy Wilson.

Although the entire UK population will be affected, it seems that the unusual genetic make-up of Northern Irish people leaves us most at risk.

“The hybrid Irish/Scots/English DNA of the majority of our population makes it difficult to properly deal with this crisis,” says Professor Hugh Genics from the University of Moneyslane. “Ultimately the inability of our politicians to agree on anything makes us particularly susceptible to its impact.”

“One lot want to ‘protect the Good Friday Agreement” by putting border controls at Larne, and the others want to stick them at Newry. Meanwhile, we have scientists in London and Brussels who seem to be working away on vaccine solutions that may suit them, but not us, so no matter what way you look at it, we’re banjaxed.”

In the absence of any co-ordinated approach to dealing with the problem, officials look likely to instruct local businesses to stay shut and will limit social gatherings to fewer than 6 people.

“That way, we can get used to living in an economic wasteland and we’ll all have less people around us to argue with about the unfolding shitstorm,” explained Professor Genics. 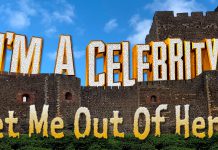