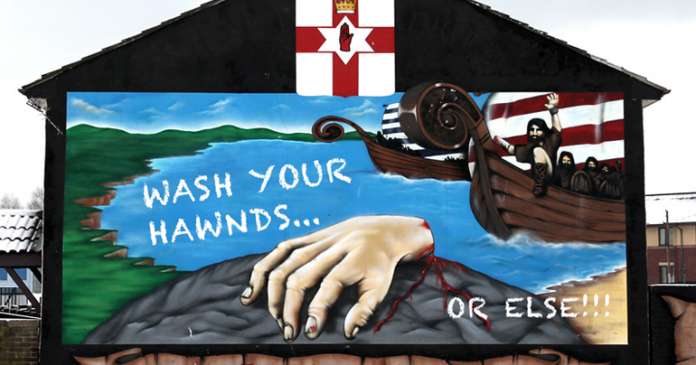 The ‘new normal’ is finally starting to feel like the ‘old normal’ as feelings of division and mistrust across NI surpassed pre-pandemic levels.

“It’s really encouraging to see everyone out again – shopping, eating, giving each other dirty looks and wondering what sort everyone is!” said Anne Precedented from Covid Recovery NI.

“However division in NI has been totally transformed by the pandemic!” she explained. “We used to define ‘themmuns’ by religion, if someone said Derry or Londonderry, or whether they pronounced it ‘H’ or ‘H'”

“But nowadays it’s about whether they wear a mask, their views on vaccinations, or if they believe Covid is real!”

“It turns out Sectarianism can be solved by finding something else to hate each other over!” she beamed.

The UVF (Ulster Vaccination Force ) have confirmed that sectarian motives are no longer relevant – and that future community tensions would be fuelled by personal Covid beliefs.

“We’ll be dragging any bawstard that doesn’t see things are way into an alley to get shat” explained UVF enforcer, Andy Body. “They’ll get two Astra Zeneca in da back of the legs and that’ll be that!”

However the IRA (Irish Regiment of Anti-Vaxers) immediately retaliated, releasing a chilling message of their own.

“Anyone caught encouraging vaccinations will get several hard-hitting YouTube clips fired point blank into their Facebook” said a spokesman.

“And one of them is an hour long!” he warned.

The news has been both welcomed and condemned by Stephen Nolan – who will now divide his time between shaming people for not following the restrictions – whilst simultaneously winding them up about the restrictions themselves. 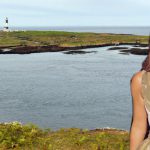