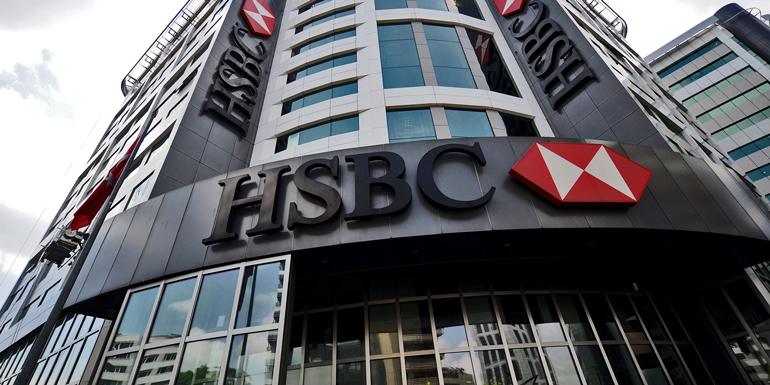 Plans to introduce new biometric security procedures for banking have been shelved in Northern Ireland, because of the existence of County Tyrone.

HSBC unveiled a new voice recognition system for its customers across the UK today, but the technology boffins have admitted that the Tyrone accent has completely flummoxed the software. “They just talk too quickly, and it all seems to be about turf.” said project director Dr Lionel Herring.

“When we experimented with a user from Strabane, the only words the system understood were ‘how’s she cuttin’ and ‘suckin’ diesel bai’, which isn’t very helpful when it comes to banking security.”

The problems appear to mirror those that arose when Northern Ireland Electricity introduced similar software to allow customers to give their meter readings to an automated service in 2005.

Within days a 42 year old Plumbridge man caused an international crisis when he attempted to give his postcode and the system inadvertently patched him through to the Pentagon. Fortunately the resulting nuclear strike landed on an uninhabited island in the Pacific.

The “Tyrone issue” has also forced the banks to rule out other biometric security checks, including the use of fingerprints. “To be frank, there’s that much clabber ingrained into the fingertips of your average Tyrone farmer we’re completely unable to detect any prints,” says Herring.

“However we do have one other option, which is to drop biometric checks and go for B-O-metrics, that way we’ll know who you are based purely on your smell.”

We did try to contact someone in Tyrone to get their opinion on the revelations, but we couldn’t understand anything they said.