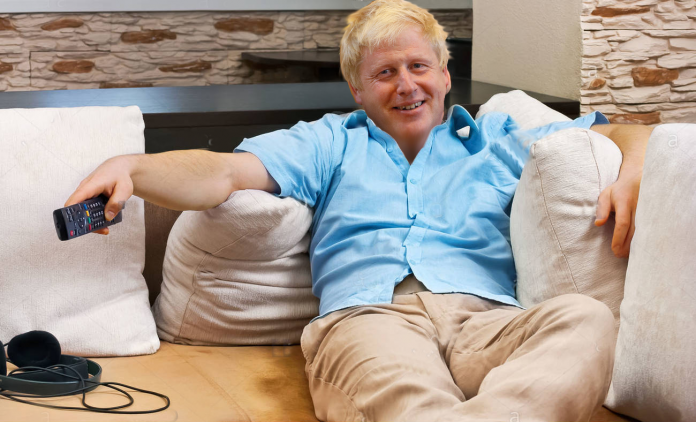 The rest of the UK has finally caught up with trailblazing Northern Ireland, after Westminster was suspended to allow MPs to lay around on their hole whilst still getting paid.

“Northern Ireland has always been light years ahead of us at this stuff” revealed Conservative party spokesman, Duane Effin-Naffing. “So it’s great to see Stormont’s famous lack of progress and determination-to-fail finally make it to Westminster!”

Predictably though the news has divided opinion in Northern Ireland.

“The bond between NI and the rest of the UK is now stronger than ever!” boasted the DUP. “We’re now constitutionally aligned on everything that is British, sovereign and true! Except for all the bits we don’t like… obviously!”

Sinn Fein meanwhile have criticised MPs for not taking their seats.

However the experience of all local MLAs will be invaluable to MPs during the parliamentary suspension.

“We’ve setup meetings with senior NI politicians to help mentor us and teach us how to manage political inactivity” continued Effing-Naffing.

“However they told us they couldn’t be arsed attending them –  and they advised us do do the same. We’ve already learned so much from them!”

Westminster will now remain closed until 15th October – meaning all decision making in the UK will be handled by Scotland. 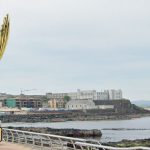