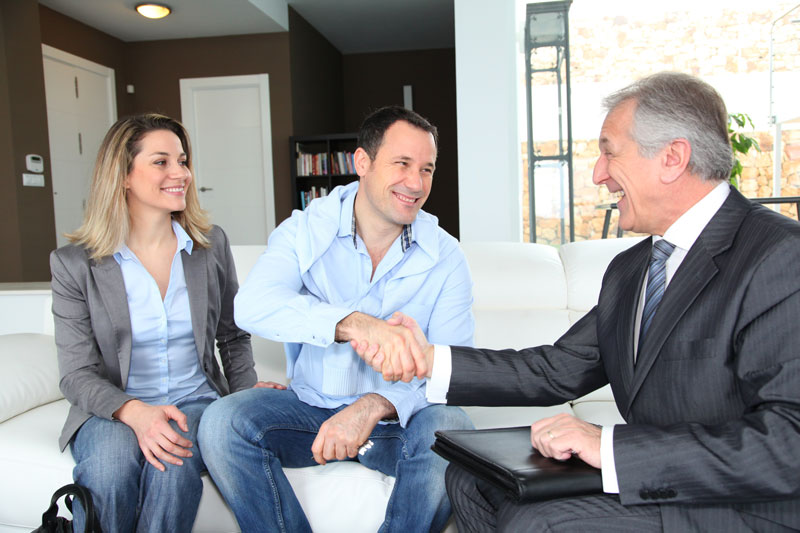 First time homebuyers are set to start lying again, as the cost of residential property slowly returns to the pre-recession price bracket of ‘unaffordable’.

Following several years of devaluation across the property market, during which time people actually could afford mortgage repayments, the housing market is finally beginning to show signs of recovery, as property prices gradually return to normal levels of unsustainability.

“Finally, some great news that everyone can appreciate!” announced real estate agent Jim Tanner this morning on Bebo, “Or at least, everyone I know.”

Tanner, who has spent the last 7 years frozen in a cryogenic sleep chamber, finally defrosted last week after software in his cryo-pod detected rumours of a rise in the Bank of England base-rate.

Prospective home owners are understood to have spent the morning at (presumably someone else’s?) home today, figuring out ingenious new methods of fooling mortgage lenders into believing that they could definitely afford to pay back massive sums of crippling debt.

Deborah Mackenie, a part-time waitress reportedly earning around £35k a year, laughed off the suggestion, claiming she and her husband Michael, a self-employed wheelie-bin cleaner with a take home pay of around £3k a week, were genuinely able to afford the £1200 a month repayments on their new mid-ulster 5 bedroom home.

“It’s all jealousy!” snorted Deborah, as she prepared an exquisite family dinner of Lidl brand cornflakes and cream crackers.