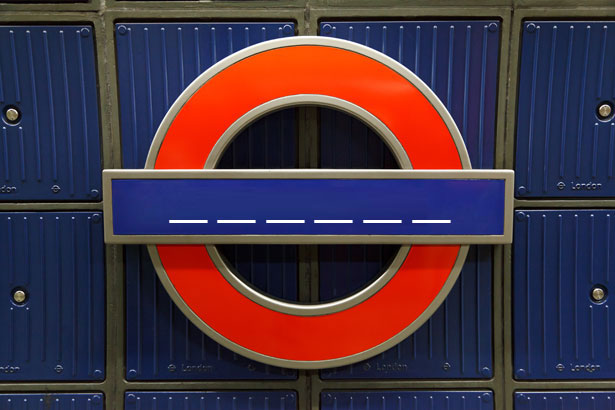 Foyle Sinn Fein MLA Finbar Ni Maceachthighearna has put the cat among the political pigeons after writing to London Mayor Boris Johnson demanding that the City of London drops the word “London” from its name.

Speaking from his Donegal holiday home, Mr Maceachthighearna explained “For too long we Irish people have had themuns in London ramming their triumphalist English place name down our collective throat. For Derry people, in particular, the name is offensive. If we are to build a shared future, with parity of esteem and an equality agenda or whatever, it is essential that this issue is addressed. Enough is enough, and I have had enough of it.”

As of yet no response has been received from Mr Johnson’s office, but Waterside DUP Councillor Wilbert Carson has responded by refusing to eat any more processed cheese until it is renamed Londondairylea.