10 ways to get your own back on kids at Halloween 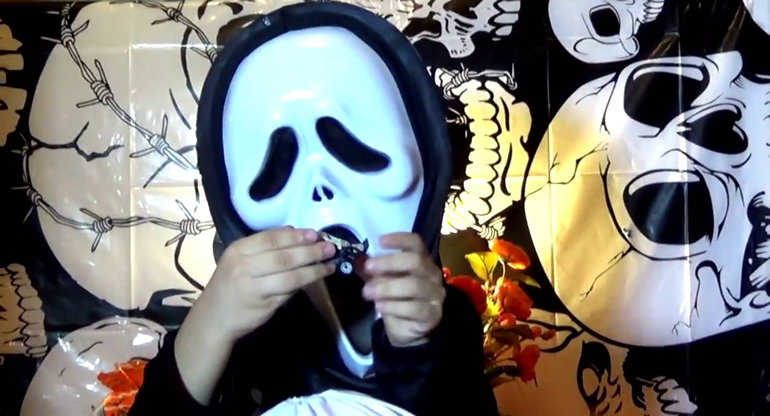 According to popular wisdom Halloween, like Christmas, “is all about the kiddies.” This appears to give the “kiddies” the right to run about the place being really annoying, letting off fireworks and throwing eggs at innocent windows.

Here at The Ulster Fry offices, we’ve nothing against “the kiddies”, but we also think it’s time that adults reclaimed this ancient festival of Halloween and brought it back to its traditional roots – a time when adults scared the shite of children, not the other way round.

The police say you can’t just give them a boot up the hole, so instead here’s our top 10 ways to exact your revenge…

1. Give them fruit when they come to the door.

Kids expect sweets, they hate fruit. Give them fruit. 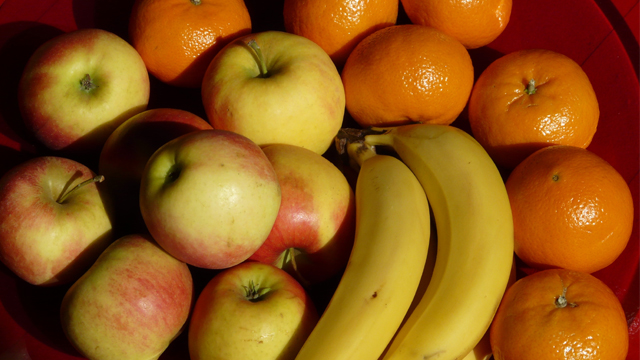 2. Force them to make turnip lanterns rather than pumpkins.

Pumpkin lanterns are American Cultural Imperialism. Bring them back to the old ways by forcing them to carve turnips, and eat the insides. Guaranteed to sever at least one finger and the results will scare the shite out of them. 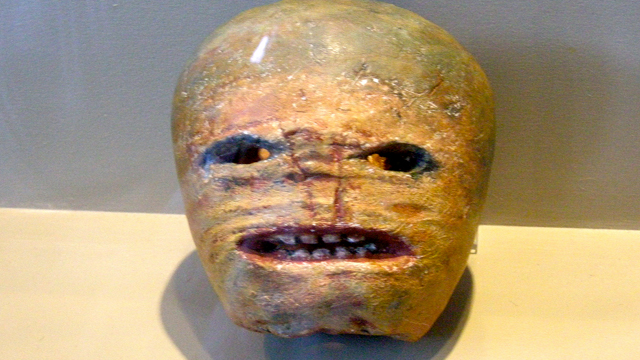 3. Promise to take them to the fireworks, but don’t.

Just stick a sparkler in a potato and throw it into your neighbour’s garden whilst shouting whoosh. 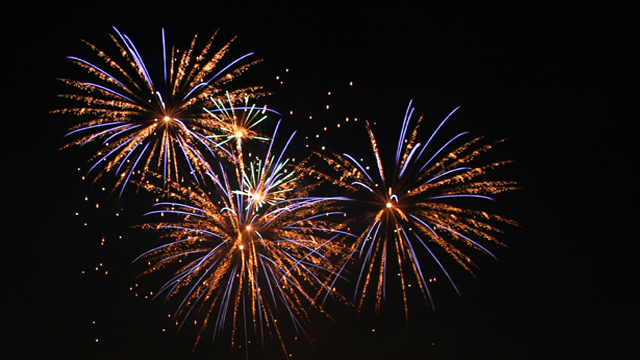 4. Actually, do take them to the fireworks.

But it’s those crappy indoor fireworks in your shed. When it’s over, lock them in the shed. 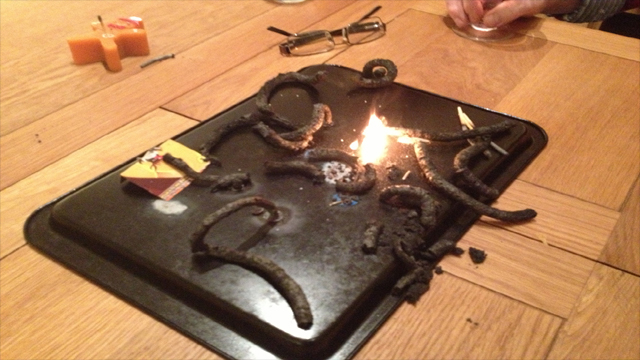 5. Dress as a Killer Clown.

Then hide under their beds, or stare in the window of the shed you’ve locked them into. 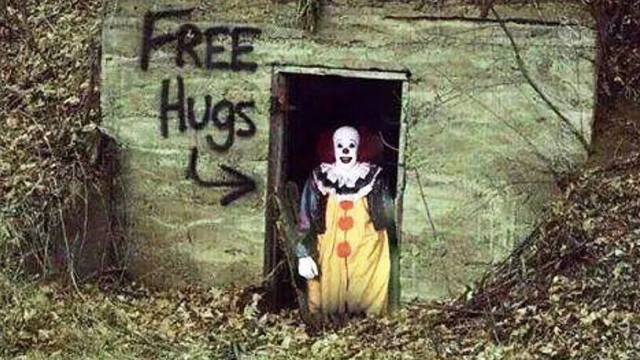 Toffee apples are for wimps, one bite of these boys and they’ll be in tears. 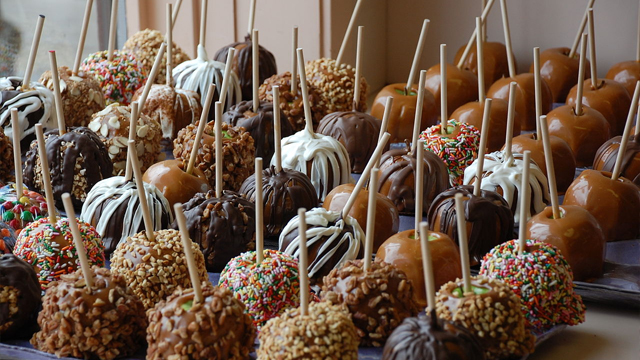 Won’t really annoy them, but will really piss off whichever adult allowed them out round the doors when the wee hallions are still awake and singing the Paw Patrol theme tune at 4am. 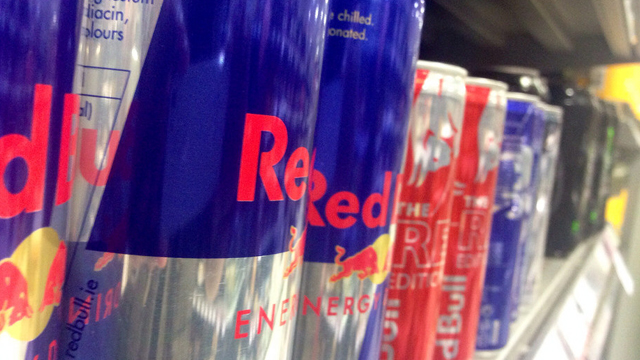 8. Lick the flavour off crisps and then put them in a bowl.

Takes time, but worth the effort. 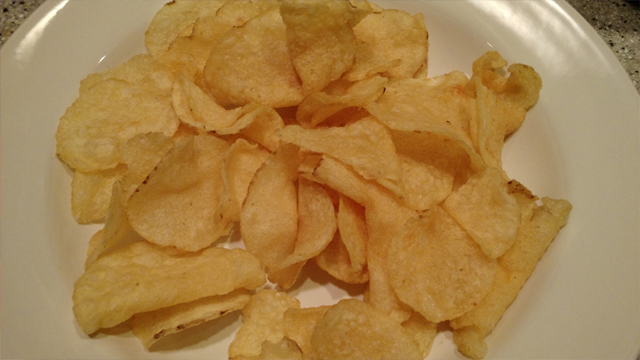 9. Put bangers through the letterboxes of their play houses. 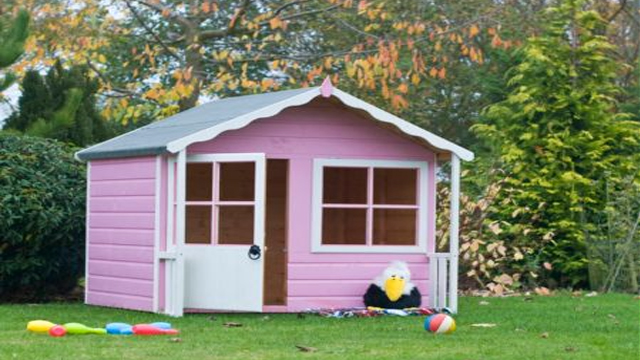 10. Tell them in your day it was better.

Kids hate this, but it was better – because you were young and annoying all the adults. 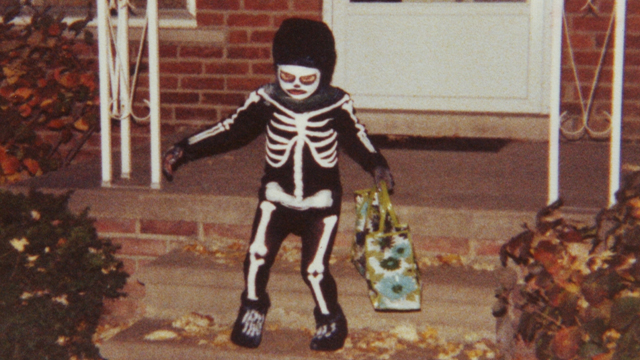