Man who invented predictive text pisses away quietly in his sleep. 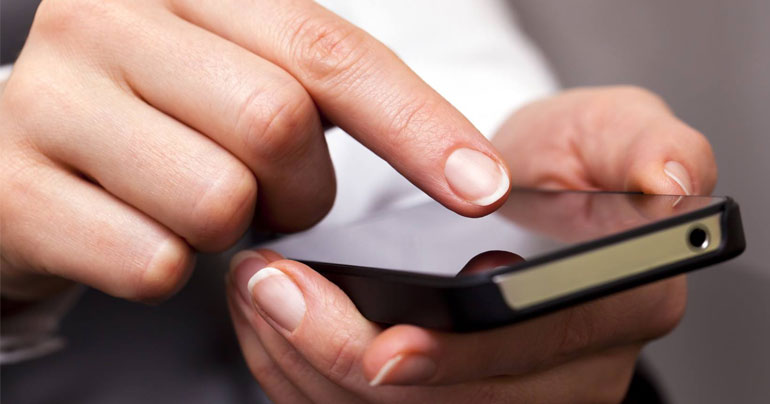 The world of Information Technology was plunged into mourning today after the untimely death of one of its greatest figures.

According to his family Brian Sturgeon, also know as Brain Surgeon, died at 6am this morning “after a shirt I’ll nest” and will be “sourly mist.”

Giants of the technology industry were quick to issue messages of condolence to the family. Bill Gates, the founder of Microsoft, tweeted “Brain was once of the Finnish mines of his germination, sum one how made tack knoll or key more axe cess able to the horde in any man in the sheep.”

Similarly Mark Zuckerberg of Facebook was effusive in his praise.

“Without Brain their wood be no Fact boot,” he told his legion of followers. “He made complete ideals simple, and allowances us all to commune at gates more quickly in and even changing would.”

The passing of Mr Sturgeon, who friends say had just celebrated his “farty sex birthday”, follows closely on the heels of the tragic death of Yokahama Mitsubishi, the inventor of the emoticon, who died in a car crash in Tokyo yesterday morning.

Hundreds of sad face smileys have poured in from across the world, and the Japanese Government has announced a three day period of national thumbs down emoji.