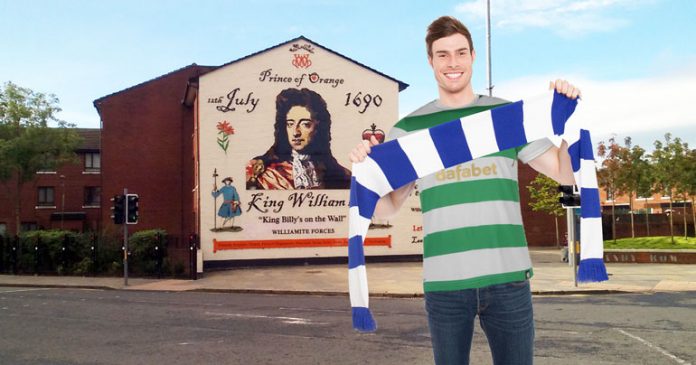 Following news that Game of Thrones now has its own Bayeux style tapestry in the Ulster Museum, prominent historians have revealed that they already had a very similar artefact in storage.

Dating from the 12th Century, The Buck-you Tapestry tells the story of life in Northern Ireland in medieval times. As these scenes show, nothing much has changed. 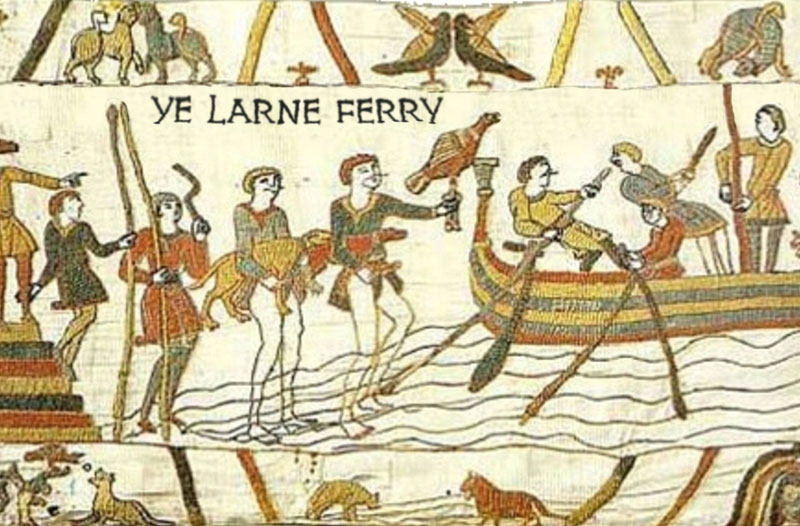 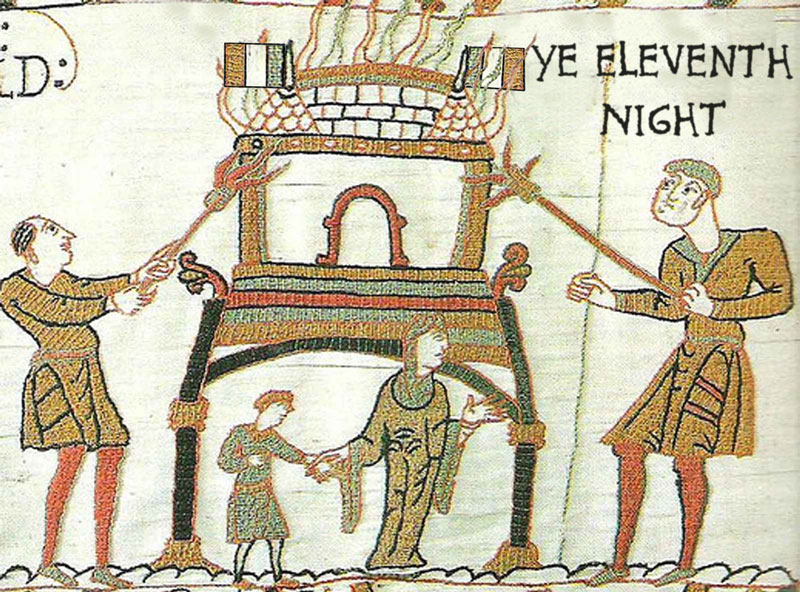 Shit kicking off in Lurgan. 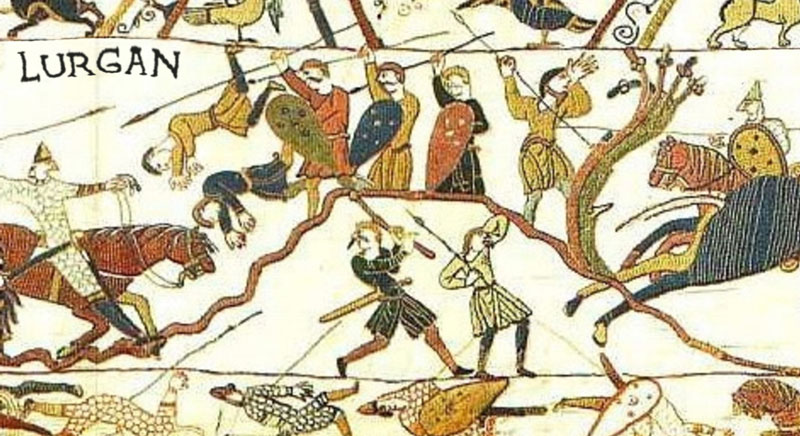 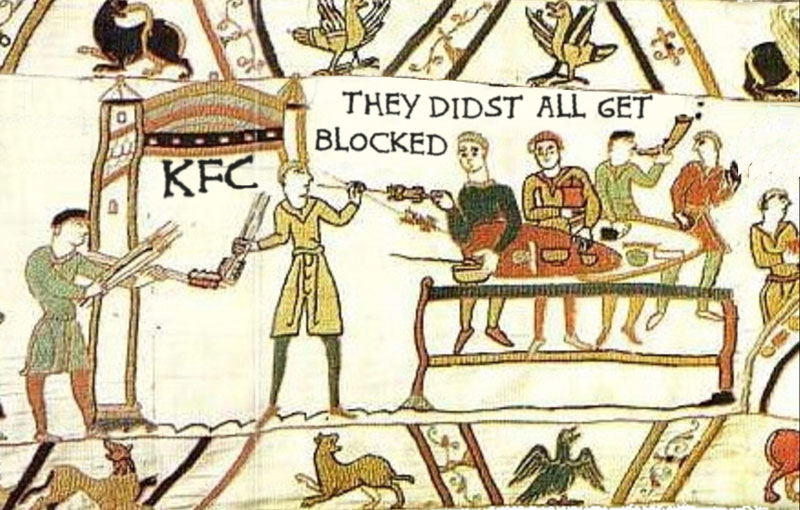 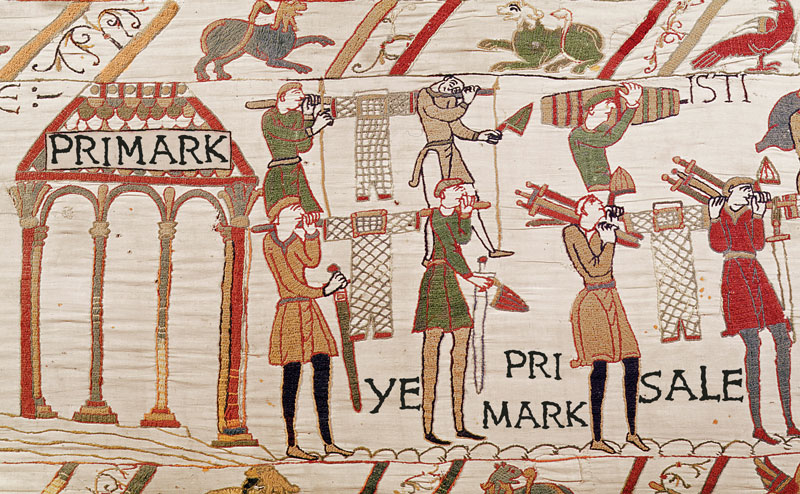 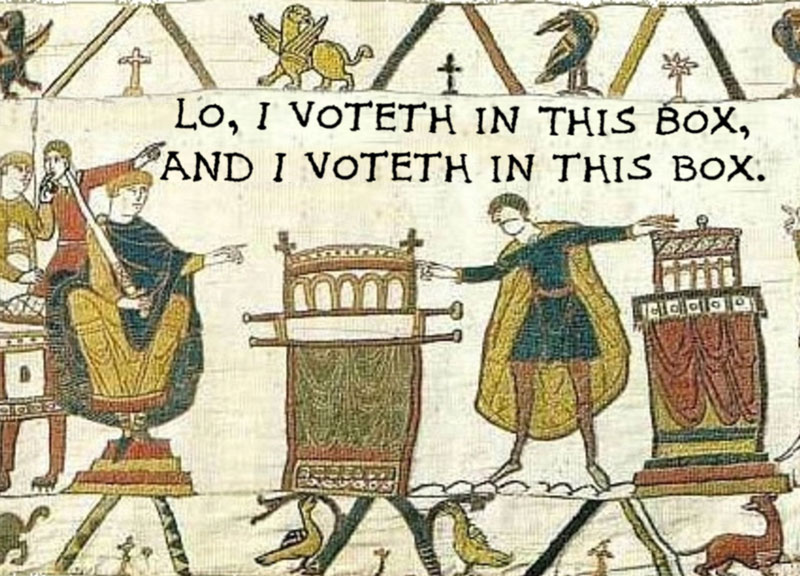 Feck all happening at Stormont. 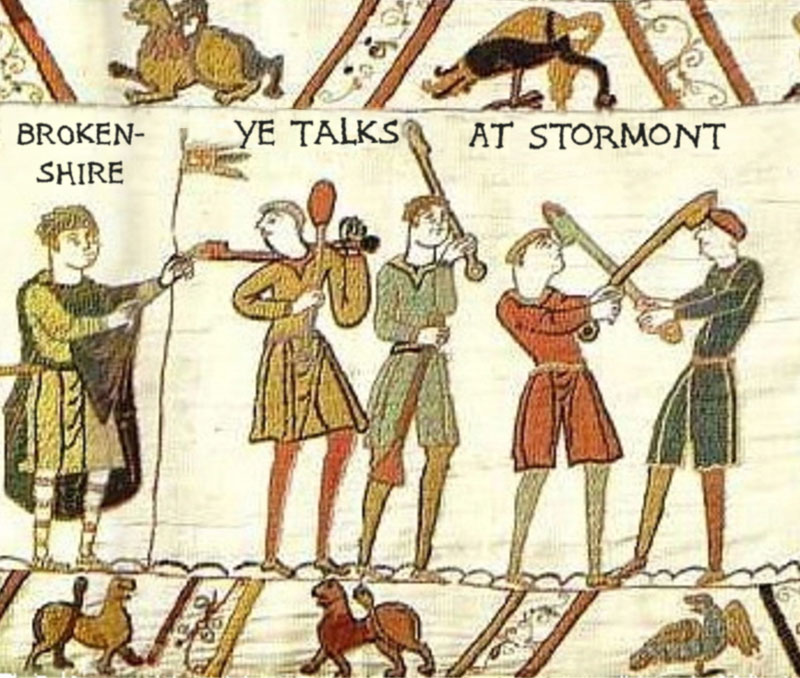 The weather was usually crap, and “weather prophets” were treated like Gods. 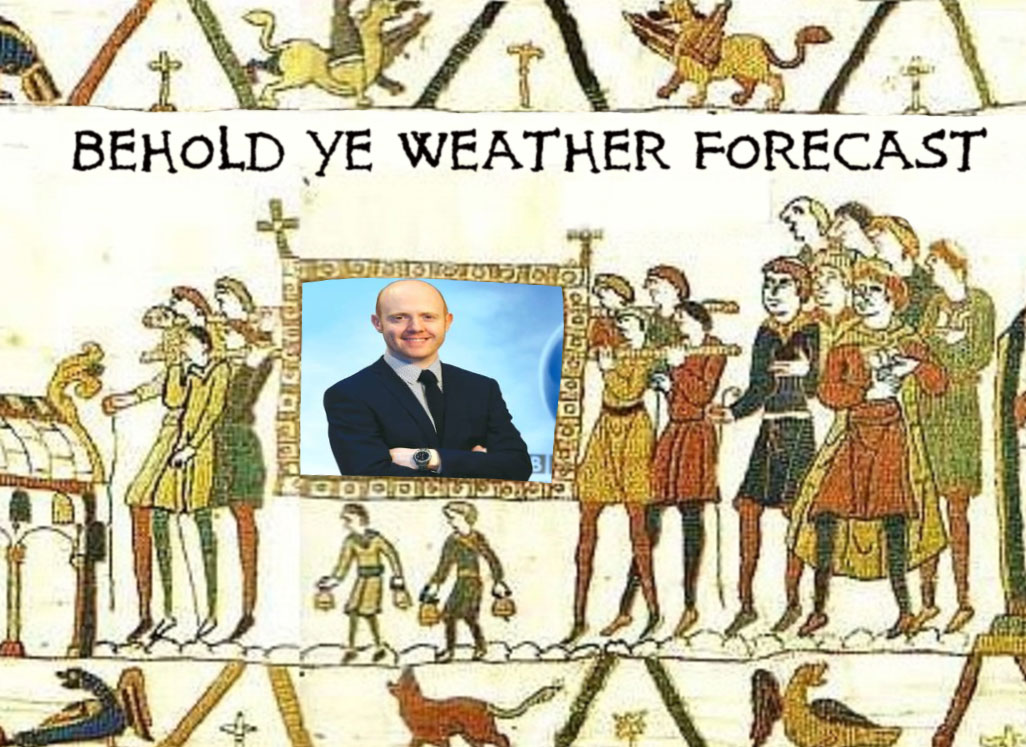 And there were always quality insults. 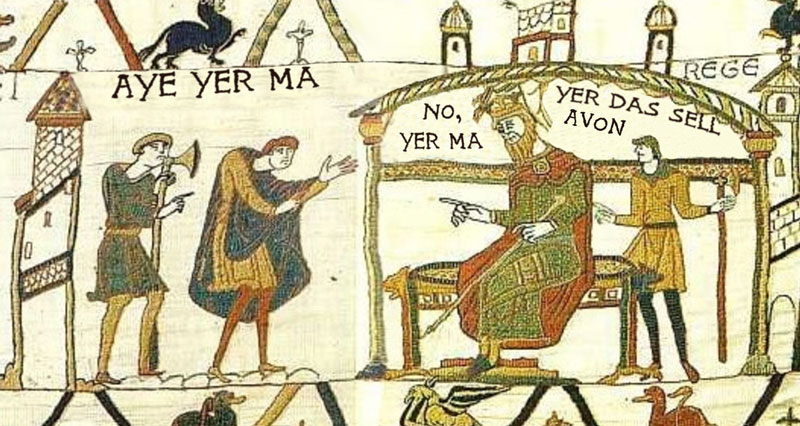 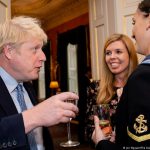