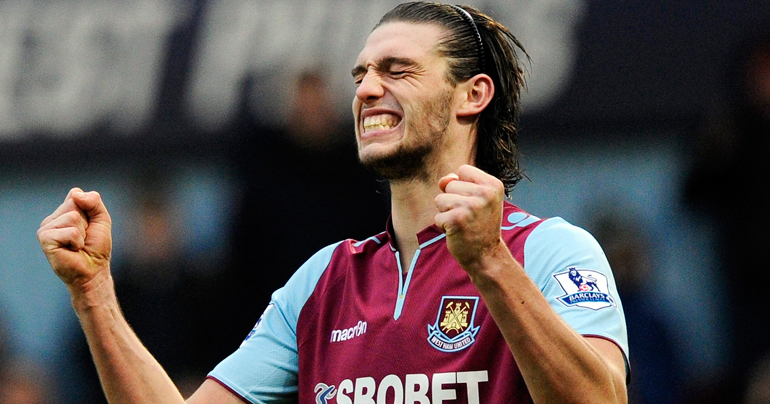 Having spent most of last season impressing the club’s medical staff with his never say die attitude to missing football matches, doctors and physios at West Ham United have been left reeling after a medical scan on the player revealed dangerously high levels of fitness in his system.

Following a second opinion from specialists at nearby Newham General hospital, the club’s medical staff were forced to accept the loss of their star patient – who will now be unavailable for treatment room selection whilst he works to become fully unfit again.

In a statement West Ham boss Slaven Bilić confirmed “The physio team at West Ham United are naturally disappointed that a player of Andy Carroll’s calibre has been sidelined from treatment whilst he undergoes a period of playing football.”

“The scans are pretty conclusive though, and so on doctors orders, we’ve been forced to consider selecting him to play upfront against his old club Newcastle tonight whilst he continues his dehabilitation.”

It is expected that injury prone Carroll will have to undergo several football match treatments before he’s unfit enough to return to medical action.  However the club is fairly optimistic that the Geordie hitman will be back on the treatment table in ‘around 4 to 6 weeks’.