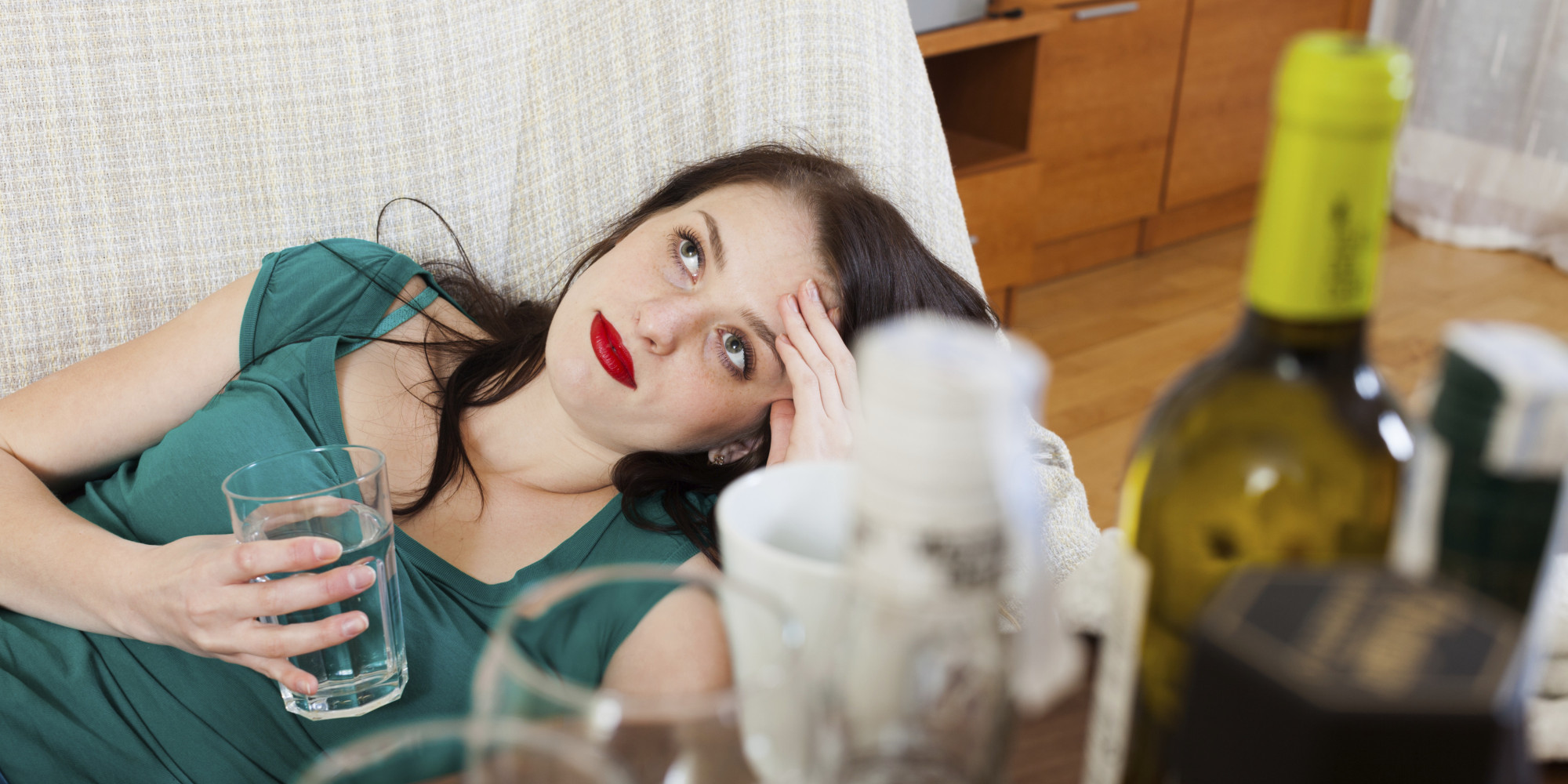 The Irish Emergency Dental Hotline confirmed this morning that an estimated 11,500 kids were suffering toothaches and needed emergency fillings today, but as yet ‘no one had been in contact’ to make any appointments.

“I swear de God son, I’ll phone in later” said local mother Gina Tonic. “Just gimme another wee hour in bed sweetie. Help yourself to my giant Toblerone bar til I get up sure.”

Similar scenes were unfolding right across country today, as children with painful toothaches were bribed into going to the shop to get Berocca tablets for hungover adults – with the prospect of getting to ‘keep the change’ as bitter-sweet incentive. Sadly this medical hypocrisy has been a trait of Easter in Ireland for many years.

Typically a dark and lonely time for devout drinkers across Ireland, Easter weekend has long taken it’s toll on pub-going congregations. After enduring several days of strict curfews and alcohol-free abstinence to mourn the anniversary of Jesus’ death, the country’s faithful boozers are finally able to resume their spiritual relationship with alcohol on Easter Sunday – getting totally pissed all day to celebrate that he came back to life again.

Whilst sources at the church have failed to comment on rumours that the plot could feature in Season Six of the Walking Dead, sources at the bar were unrepentant in telling us that adults got ‘absolutely f**king hammered’ and left the pub ‘like a herd of zombies looking for food’. Kids meanwhile, who are too young to appreciate the true meaning of booze or join a pub fellowship, gorged themselves on chocolate throughout the day – for some reason or other.

Both age groups are understood to have stayed up ‘wile feckin late’ indulging in booze and chocolate, thanks to an ancient by-law that allows everyone to take Monday off work and school, simply by sticking the word ‘Easter’ in front of it!

“There’s actually no reference in the bible about what happened the day after Jesus rose again.” said local theologians Judas Gideon “Not a single mention of it. However we have long postulated that our forefathers eventually reserved it as a national day of recovery, following years of over-excited celebration about the Lord’s return.”

“Or as historical records indicate – monumental hangovers, toothaches and chocolate projectile-vomiting” he added.