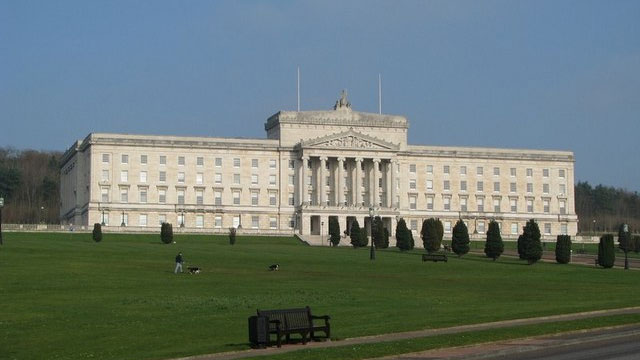 Sinn Fein are set to replace the DUP as the party with the largest amount of arseholes in Stormont, it has emerged.

The party’s success will see a Republican First Arsehole for the first time, but it unclear whether the DUP will nominate someone to the position of Deputy First Arsehole.

The Alliance Party are also celebrating, as it appears likely that that they will emerge with the third biggest collection of arseholes. However this has come at the expense of other centrist parties, who have lost some arseholes.

There will be no Green arseholes this term, and the SDLP are licking their wounds after several big name arseholes slipped off their seats. The UUP looks set to have around the same number of arseholes as last time, but has taken a hit at the polls.

The TUV’s vote is up, but Jim Allister will be disappointed that he will remain the only arsehole from his party to win a seat.

Across the water, loads of Tory arseholes got the boot and are now set to be replaced by arseholes from other parties.