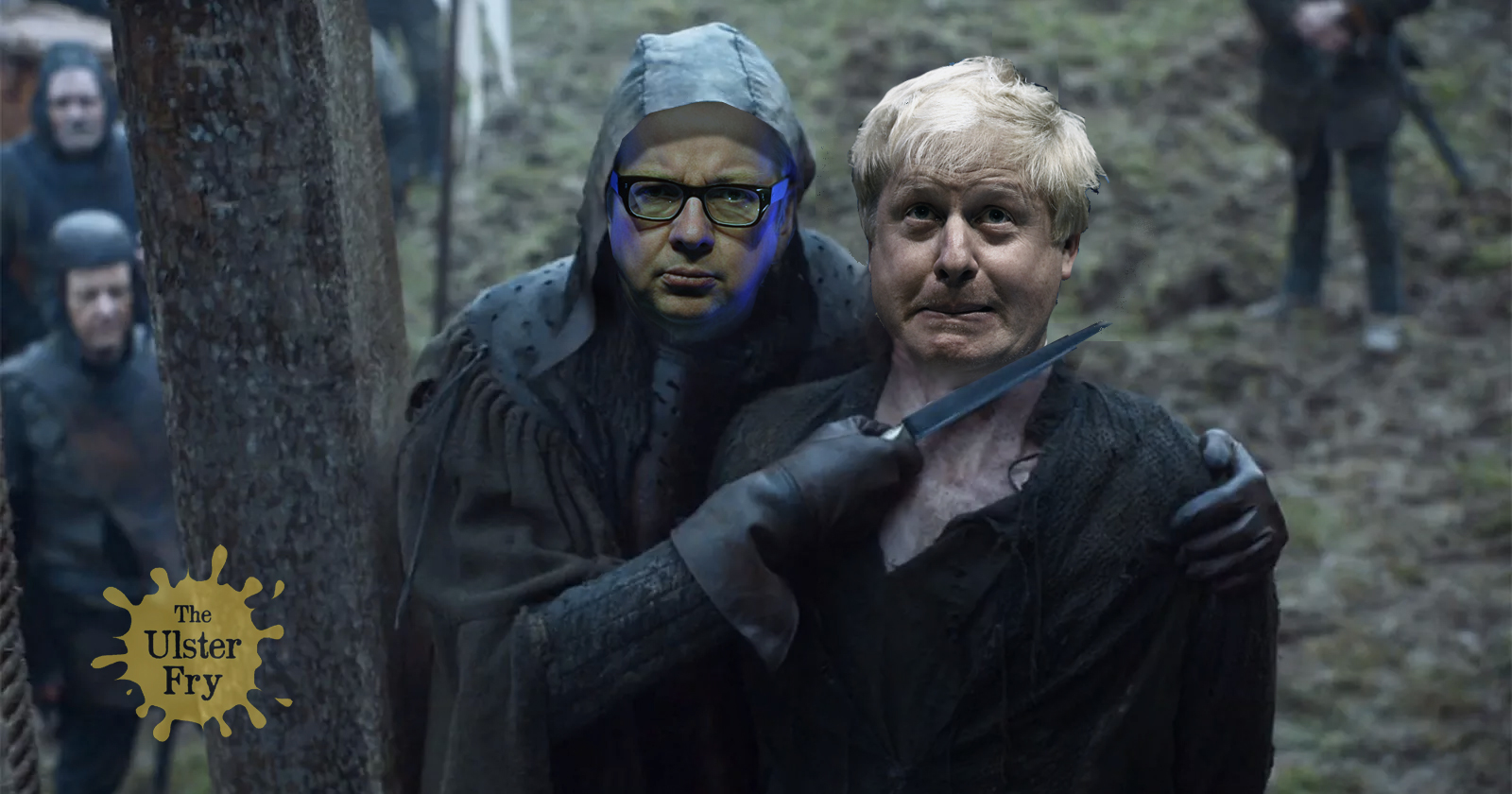 American cable network HBO has bought up the rights to UK TV news bulletins as they attempt to find an intrigue ridden, blood soaked follow up to Game of Thrones.

“You couldn’t make this shit up,” explained producer Hank Wankelfecker. “You’ve got lies and deceit, plots and back stabbing, leaders being betrayed by their parties. It’s exactly what we’re looking for.”

“Well apart from the lack of nude scenes, although our sources assure us there’s a fair amount of tits on display!”

Script writers are already at work, which will begin in the Southlands with a struggle for control of the House Conservator between Chief Cameron and his half-witted but inexplicably popular squire Boris.

After years of plotting, Boris shocks audiences by renouncing his claim to the Iron Throne, after he is betrayed in turn by a many-faced demon known as The Gove.

Across the divide Lord Corbyn is an evil do-gooder intent on corrupting his left-wing followers with left-wing policies, and he too is facing a revolt. “There are dark forces at work in House Labour,” says Wankelfecker. “Tales of Blair, the Mad King, are still told in the great hall, and there are many who remain loyal despite the fact he’s clearly dead, inside.”

The drama is heightened by events in the North where Lady Sturgeon is intent on using the turmoil to win independence for her clan. To make matters worse, people from a remote frozen island have defeated the heroes of the Southlands in battle, with a 2-1 win in the last 16.

BBC Current Affairs executives remain tight lipped about the potential drama/news crossover, but admit that their coverage will soon carry an 18 certificate.

“Aye it’s a f**king horror show from start to finish,” we were told. “It must be even worse for anyone scared of clowns, as that’s what we’ve got running the country.”