Everyone trying to find ways to avoid their relatives over Christmas 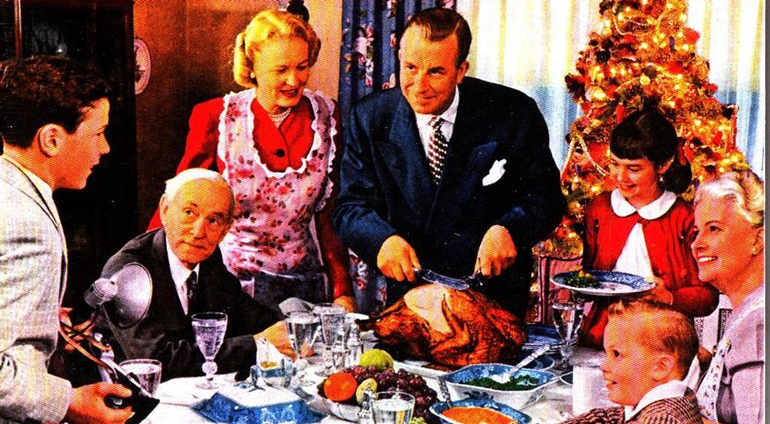 With Christmas just weeks away, families up and down the country are frantically trying to find excuses to avoid each other over the festive period.

According to Holly Reith, an unemployed Christmas consultant from Broughshane, this is a tradition that dates back centuries.

“It’s in the Bible,” she told us, “there we see the three wise men tell their parents that they were ‘gonna follow this here star’ rather than have to listen to their das talk the whole way through the Great Escape before arguing with the cat about immigrants. It’s not ‘Scroogelike’ – it’s self-preservation.”

The people we spoke to backed up Ms Reith’s claims.

“We told both our sets of parents we were going on a cruise last year,” admitted West Belfast man Vince Pye. “The problem is that we all live in the same street, so me and herself had to spend a week lying on the floor with the lights off so no one would see us. We both got third-degree carpet burns but it bates looking at her mother.”

Antrim native Gregg Nog went to even more extreme lengths. “2 years ago I pretended to be dead,” he confessed. “My brother was coming over from Scotland and I couldn’t be arsed clearing the spare room for him, so I just changed my answer phone message to ‘sorry Gregg can’t get to the phone, but he’s dead’.”

“I wouldn’t advise it, it’s a pain in the hole keeping your cover afterwards, though the insurance money came in handy.”

However the most long term solution was suggested by Omagh man Frank Incense. “Just invite them round for Christmas,” he told us, “Then move house.”

“It’s expensive, but they won’t come near you for years after.”