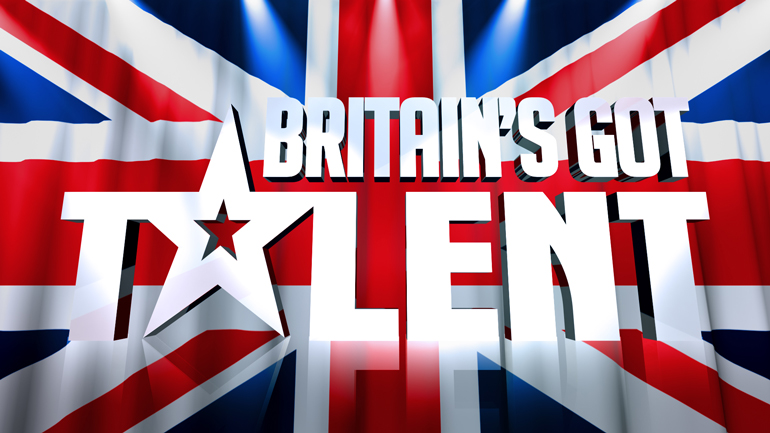 The producers of ITV primetime show “Britain’s Got Talent” have been conning the public for years, according to a judgement released yesterday by TV watchdog Ofcom.

The ruling follows concerns that last year’s winner Jules O’Dwyer and her dog Matisse had in fact used another dog, Chase, for a show stopping tightrope walk. When this came to light there was a flood of complaints to Ofcom, but the watchdog had even greater concerns.

“The use of a ‘stunt dog’ for this act was deplorable,’ the report states, “but not as deplorable as the torrent of shite that Britain’s Got Talent has inflicted on the viewing public since the show first aired in 2007. We’ve had Paul Potts, Ashleigh and Pudsey, Susan Boyle, Twist and Pulse, George Sampson and that dance act with the wee lad with the hair.”

“The producers have clearly been stretching the term ‘talent’ to breaking point. Keep in mind these are all winners and runners up, we can’t even be arsed listing all the crap that we’ve had to endure throughout the early rounds.”

As a result of the ruling ITV have agreed to refund the cost of calls made by voters supporting the dog act, but Ofcom has demanded that they go even further.

“We want them to return the time that the thousands of viewers wasted watching this show under false pretences,” say Ofcom, “or at least string Simon Cowell up by the ballsack in the first episode of the new series. Now that might be worth watching.”

We asked Irene Clampit, a 61 year old fan of the show from Dungannon, how she’d spend the time if refunded. “I’d probably watch buy a box set and watch repeats of Britain’s Got Talent,” she told us, “I do love that Susan Boyle.”