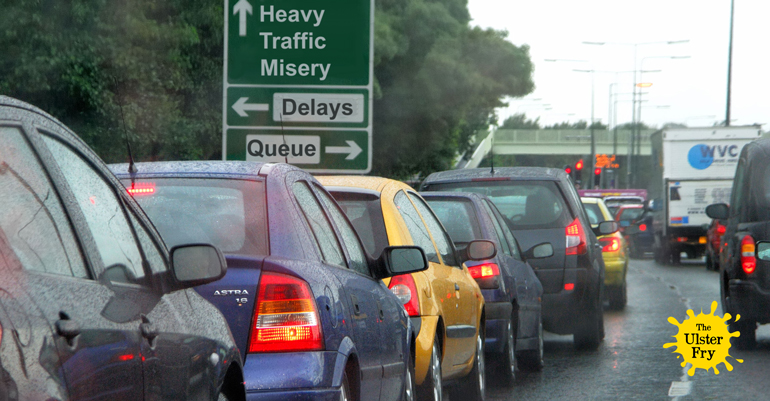 So Belfast is in the top 10 most congested cities in the UK, making it one of the worst in Europe, and it’s no wonder. Here’s a rake of people who should be barred from the roads, according to my da anyway.

The only motorists who don’t seem to do a driving test. U-turns in the middle of the road and randomly dropping off fares on corners, combined with 2am horn blasting and a tendency to arrive an hour later than you booked give them a special place in all our hearts. 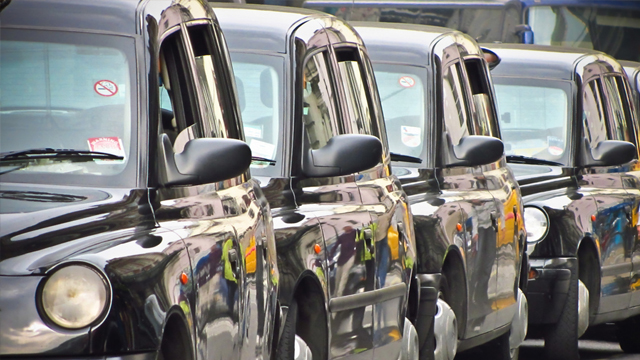 Wandering aimlessly in front of traffic staring at their mobiles, then stopping to talk to their mates in the middle of a Zebra crossing.

There are two types of tractors – massive bastard tractors with machinery too wide for the road that bate along at 40 attempting to clean every other road user, and tiny Massey Fergusons driven at 3 mph by old men in flat caps who are out for a pint of milk but brought a dog and a bucket in the link box. 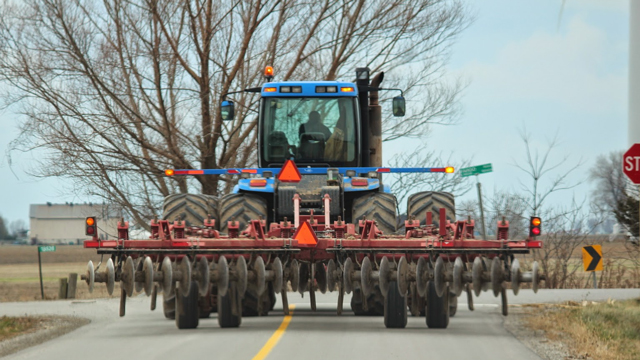 Huge lurching hoors that pull out in front of you and take 3 days to accelerate to 34 mph, but can then reach breakneck speeds when on the only straight bit of road where you could overtake. Load shedding hallions of the highways.

Own the road, literally, with their private lanes and ability to block roads for 20 minutes while every idiot boarding attempts to pay with a £50 note. Would it be that hard to bring in ‘exact change only’ like normal countries?

Doing 10 in a 40 zone in a tiny Nissan Micra, half of them can hardly see over the steering wheel. If they’re not causing traffic jams, they’re riding on buses for free expecting paying customers to give up their seats just because they were born shortly after a war. They never mention that they started the troubles as well. 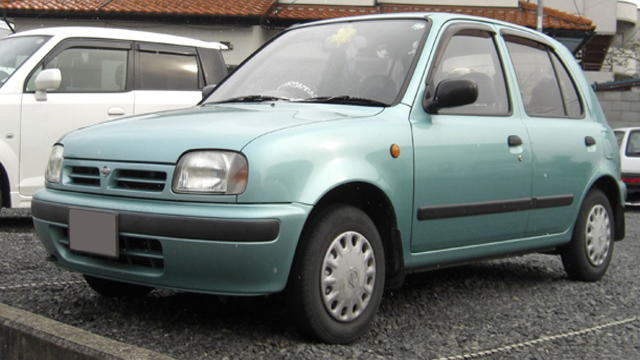 Souped up, suspension lowered, shite music blasting dicks, parked up talking crap after hoking down the back of the sofa to find £3 to buy petrol for their bright orange Vauxhall Novas. Eff all to do except rev their engines before doing donuts on the Glenshane and forcing every estate in the country to have speed bumps.

Doing their make-up in the rear view mirror while forgetting that lights change. Finding 6 empty parking spaces too tight to reverse into. Driving cars with names and getting cheaper insurance.

Believe that they were born with inbuilt driving skills that make them superior to every other road user, but that leave them unable to either control rage or remember to indicate, particularly when driving a BMW.

That should cover everyone, you can be sure that the roads would be much quieter if all these Ganches were banned from them.