BBC reveals ‘All England’ Sports Personality of the Year plans 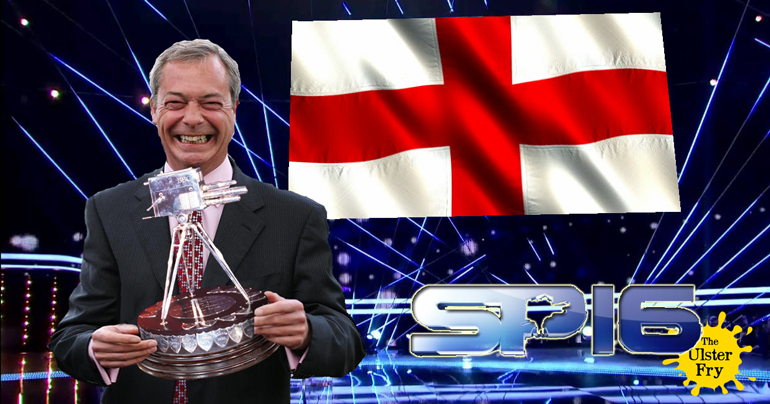 In the light of the controversial decision to omit prominent Northern Irish sports people like Carl Frampton, Jonathan Rea, Bethany Firth and Jackie Fullerton from the Sports Personality shortlist this year, BBC Executives have confirmed that in future the award will be renamed the All-England Personality of the Year.

“There’s no point in beating about the bush,” says chair of the judging panel, Alan Shearer, “no one really gives a shite about what you lot do. Even Andy Murray is practically English in our eyes, at least until he loses.”

Mr Shearer dismissed the angry reaction in Northern Ireland telling us, “All yousuns do is fight and race motorbikes, and they hardly count as sports – this award is for proper events, like horse dancing and sitting in yachts.”