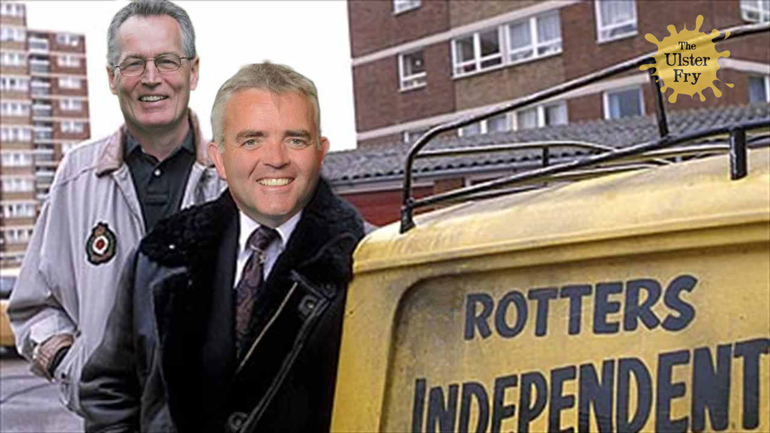 The PSNI have issued an “urgent warning” to householders across Northern Ireland to “beware of opportunist confidence tricksters” calling at their doors over the next few weeks.

It is understood that these con-artists typically call to houses masquerading as politicians or their representatives, and attempt to gain the trust of the occupants. If successful, they then proceed to make outlandish promises in return for votes, none of which they will be able to keep if they get elected.

“This used to be a fairly uncommon occurrence,” says Superintendent Duncan Donut of the PSNI Electoral Fraud Squad. “You’d only see them every 5 years or so and it was easy to ignore them. However we’re now seeing them almost annually so everyone should be on their guard.”

To that end we at the Ulster Fry have provided our readers with the following list of questions for doorstep canvass teams. By carefully dissecting their answers it should be possible to work out which politicians are worth voting for, and which aren’t to be trusted.

Having gone through this list, thank them and tell them you’re now better able to reach an informed decision, and will be voting for The Ulster Fry Party.