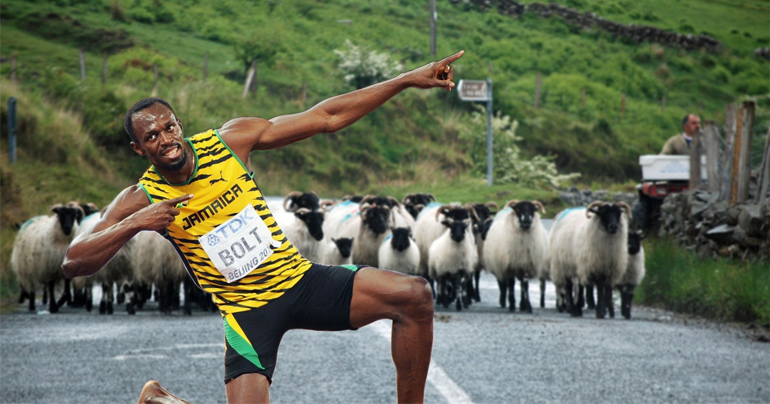 With grim stories about the shoddy facilities at the Olympic Village in Rio still emerging just hours before the opening ceremony, the IOC have admitted it’s design is based on County Tyrone.

“When we were asked to build a ‘village’ we panicked” admitted Brazilian architect, Flavio Flavela. “so we Googled it and the top suggestions were Fivemiletown, Glebe, Augher and Pomeroy. So we’ve recreated the ambience of Tyrone life, right here in Rio De Janerio”

Competitors have thus reported a number of issues with basic amenities in the village, including a lack of running water, no flushing toilets, dodgy electricity, poor mobile phone coverage and crap wi-fi.  So authentic is the experience in fact that several hundred complaints have been made directly to Tyrone itself.

“Our phones have been ringing off the hook all week!” Douglas Bridge from Tyrone Area Partnership told us. “Loads of folk with foreign accents giving off about big floaters in their toilet, or having to wash their holes with freezing caul water.”

“We just assumed a bus full of tourists got stranded in Strabane!”

To avoid a humanitarian crisis, Tyrone have dispatched a team of ‘special consultants’ to help train athletes how to deal with the unique conditions.

“You just lean out the tap windy of the house, like this” explained Ben Burb to a gathering group of competitors. “It’ll give ye an extra bar of signal on your phone.  If ye need to phone your mammy or whatever.”

Meanwhile fellow Tyrone man Simon Mills demonstrated how to emulate all the features of a modern bathroom – using a bucket. “Ye can get a wash in it, use it to flush the bog or even take a dump in it” he explained. “But make sure it’s that order… or ye’ll be up against an absolute shower of shite!”