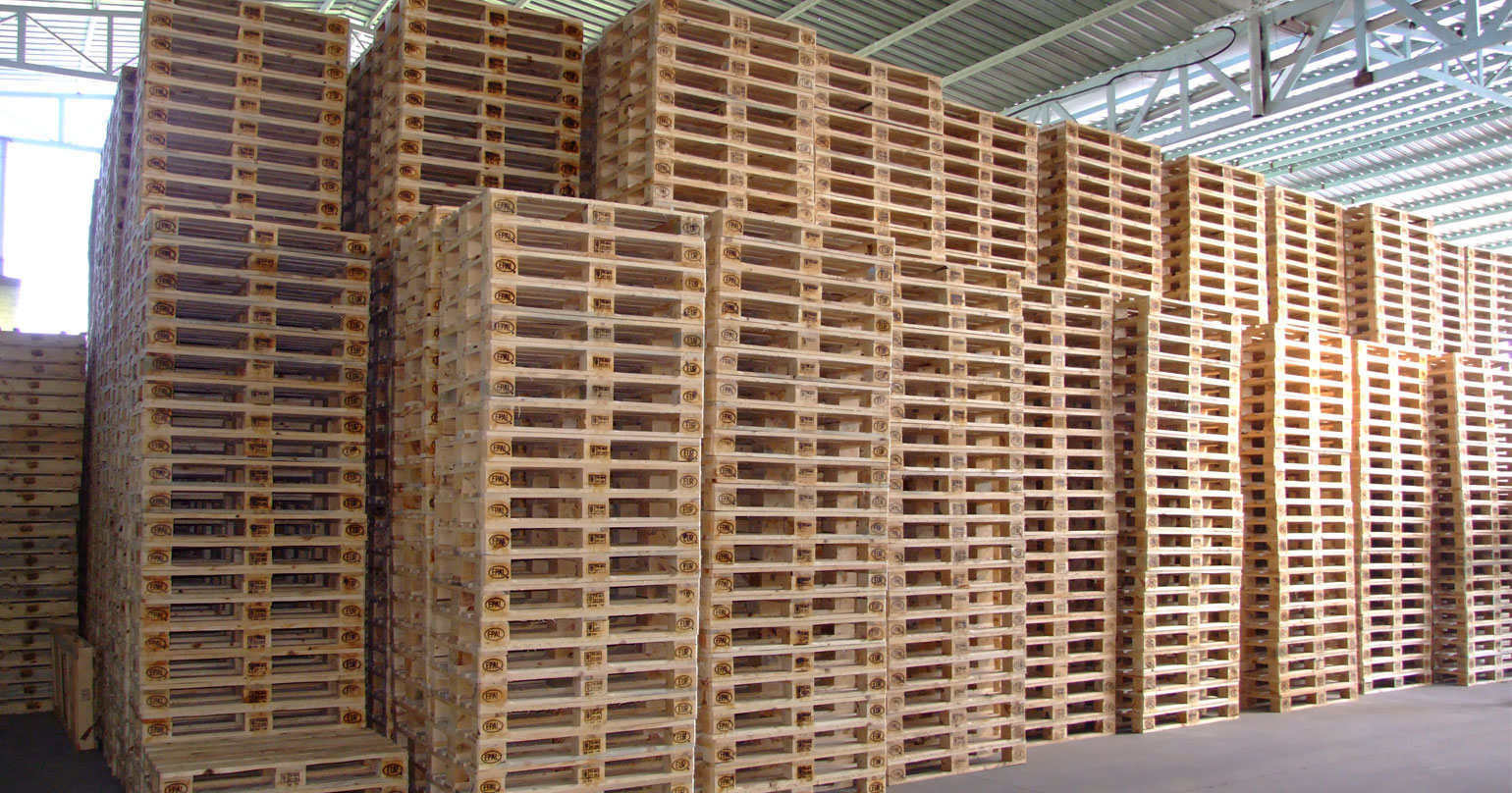 There was widespread panic across Belfast this morning after the City Council admitted they’d ran out of actual pallets to stack bonfire pallets onto, in order to transport them across the city.

“Literally all the pallets in Northern Ireland are now earmarked for burning” admitted council spokesperson, Enda Brownbin. “We had a rake set aside in the back parking lot for shifting the rest, but some hallions broke in last night and nyucked em!”

“The thieving hurs phoned us this morning to come collect em until they need em again” he continued. “They’re out in the yard now with the rest.”

The news comes as a blow to Belfast City Council, who have been fastidiously storing pallets at a secret facility whilst simultaneously ignoring that someone wearing grey trackie bottoms and Nike Air Max had previously beaked school to steal them.

It is also a huge source of concern for residents living near bonfires areas, who now face the daunting prospect that may not get to board up their windows with plywood or watch drunken teenagers having awkward sex by firelight behind a busted sofa.

“It’s a worrying development” admitted Paul Etstack from the PSNI’s Bonfire Support Unit. “There is simply no way to get them loaded onto trucks now. We’ve had to send the forklift drivers home!”

With the crisis deepening by the hour, Loyalists have setup a GoFundMe page to finance the purchase of new emergency bonfire materials in time for the Twelfth.

Donations are welcomed through PayPallet.