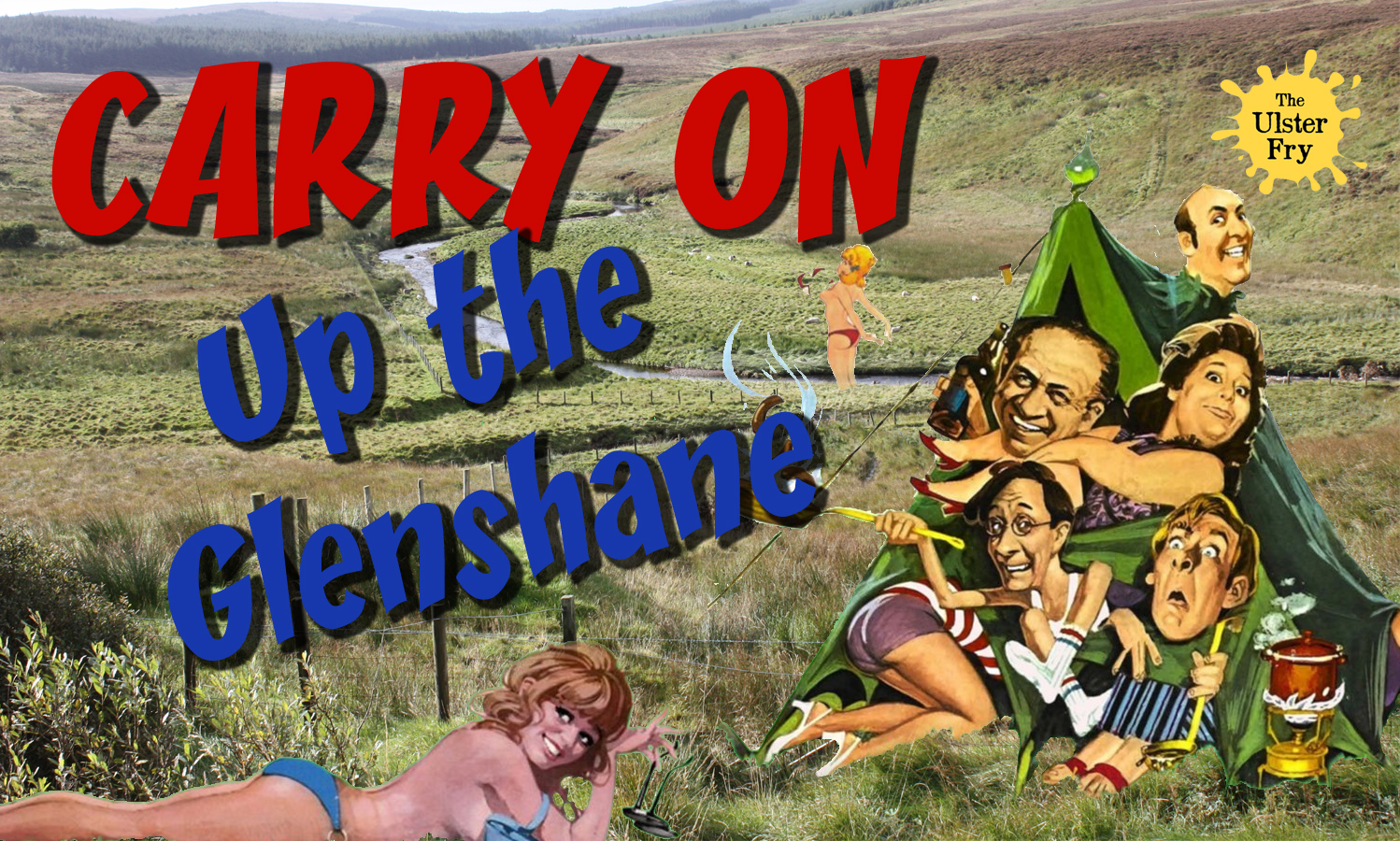 The Province of Ulster, the North of Ireland, Northern Ireland plus the Occupied Three Counties, the Occupied Six Counties plus the Free Three, the Top Bit of the Map.

Whatever you want to call this bit of land we live on it has its fair share of rude place names, and being big childer at The Ulster Fry we decided to collect a few of them up.

Here’s our top 8, they’re mostly about willies and bums to be fair, and there’ll be no prizes for guessing number 1.

It has Ring in it. So it’s worth a quick snigger if you’re up Portrush direction. 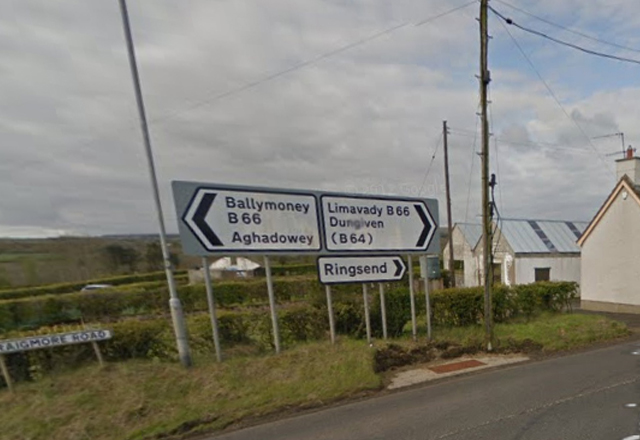 Must be a quare size, if he has to trail it about after him. There’s also a Trailcock Close…. 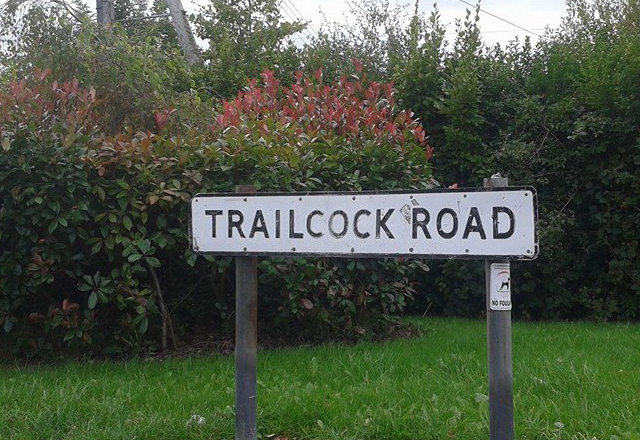 Guaranteed to liven up the long drive from Belfast to Derry, and to make matters worse it’s home to Craigadick Park and Ride. You can even stop at the picnic area and get your photo tuck. A must see tourist destination, especially if your name is Craig. 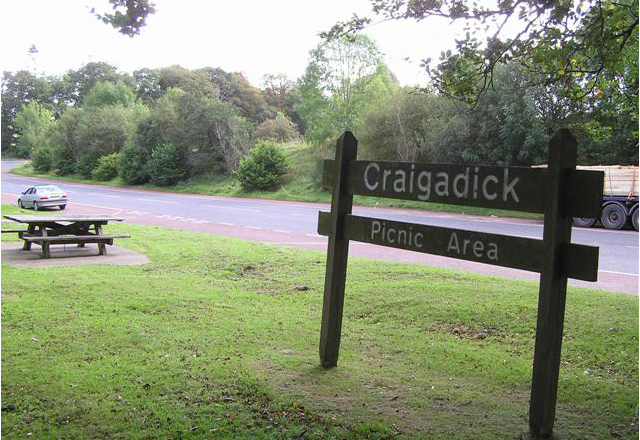 Have you ever been up the Giant’s Ring? It’s a magnificent prehistoric site, but the archaeologists that named it should have thought of something that caused less sniggering at The Ulster Fry offices. 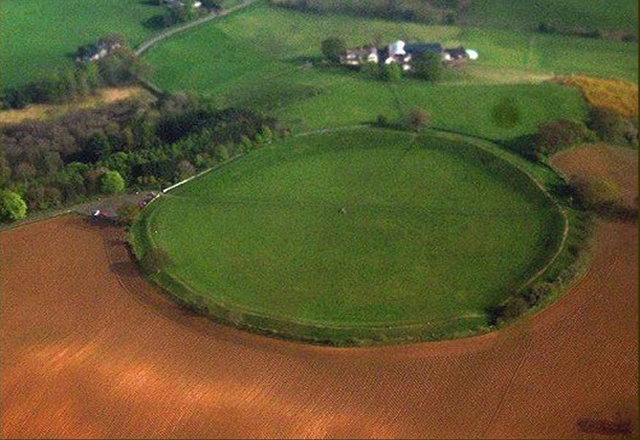 A double whammy of rudeness here – who thought this was a good idea? And having decided it was a good idea to have Semicock Road, could they not have left it at that instead of adding Semicock Park and Avenue. It would be nice to have a wee semi on Semicock Avenue, but most of the houses are detached. 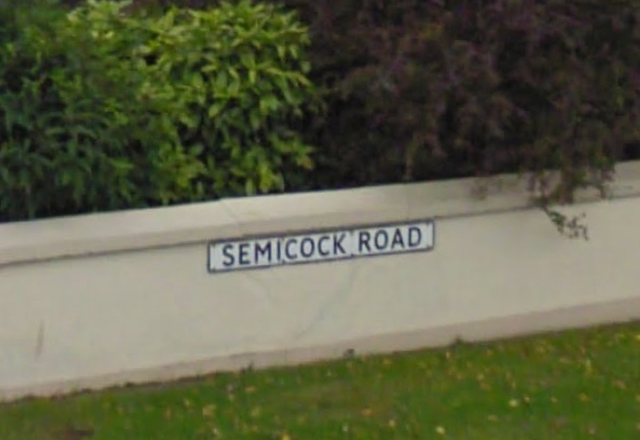 Situated between Plumbridge and Donemana lies the picturesque townland of Stranagalwilly. More amusing if you say it quickly while drunk. 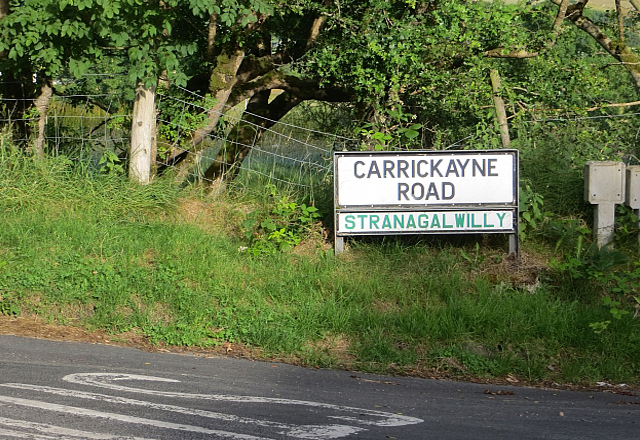 Not content with naming a townland Strangalawilly, the natives of this part of Tyrone also decided to have Balix Lower and Balix Upper just around the corner. A pair of Balixes, with a Balix Hill to go with them. 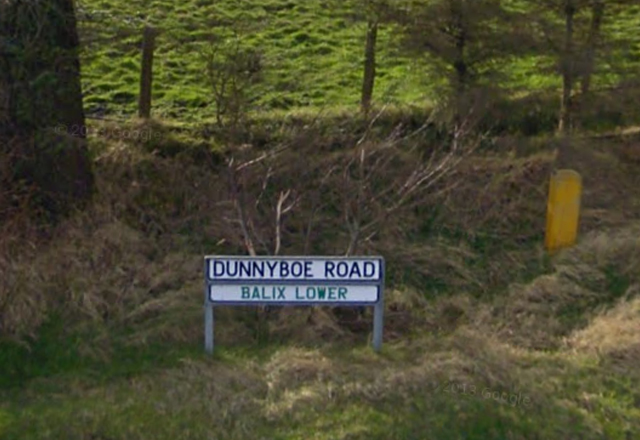 There could only ever be one number one. The village of Muff has been causing hilarity for generations. Its annual Muff Festival boasts a Miss Muff, a Little Miss Muff and even a Mayor of Muff, and the local diving club is famous around the globe. Oddly, the Co. Derry/Londonderry village of Eglinton was also once called Muff, so double Muff action in the space of a few miles. 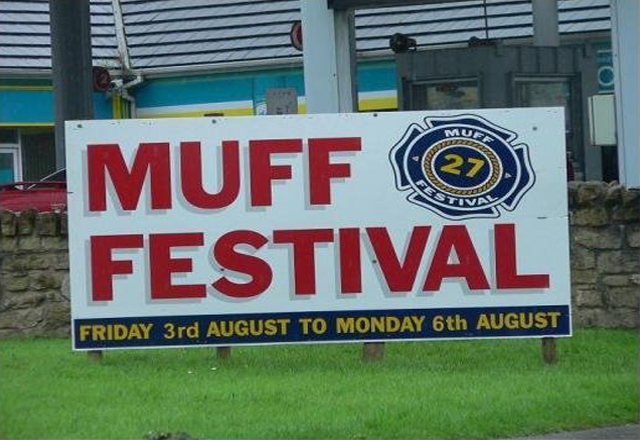 Which ones have we forgotten?

If you can think of any more let us know and we’ll make a part two.