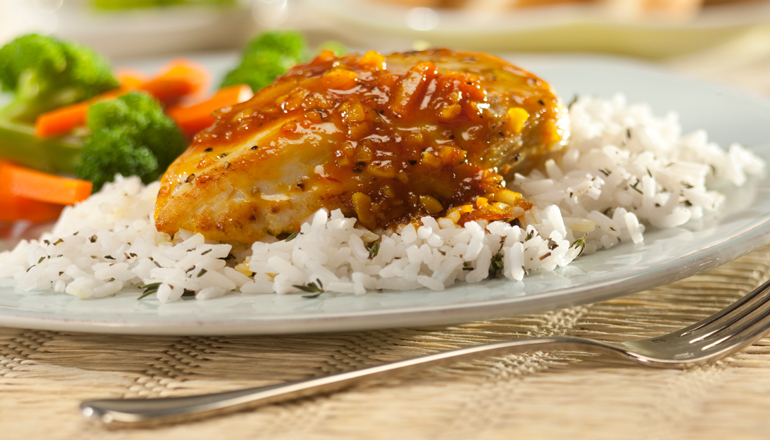 In what has been described as “the most revolutionary development in catering for a generation” a trendy new Belfast restaurant has decided to serve meals on something called a plate.

Situated on the edge of the Cathedral Quarter, The Lazy Millbag has turned its back on traditional tableware like chopping boards, roof slates and tin buckets, opting instead for innovative items apparently called ‘crockery’. “We think that consumers in Belfast are ready for this move,” says owner Philip Stake, “most restaurants are more old fashioned, I’ve even been served a meal on a bin-lid. I mean, how retro is that?”

“We’ve ordered in the latest in tableware from Japan,” he continued, “they’re very basic, just round pieces of china on which food can be placed, but we’re hoping our customers will soon get used to them.”

Philip also intends to serve all of the meal on a single plate, rather than the usual collection of miniature plant pots, tiny chip-pan baskets and lumps of hot iron. “It’s a very radical piece of presentation,” he told us, “but we feel it makes the eating experience more enjoyable as the customer will actually have room on the table to set their drink, without fear of setting fire to themselves.”

In a further innovative move, diners will also be treated to the latest in restaurant furniture. “We’re all used to eating at old school desks or recycled work benches whilst sitting on a chairs made out of pallets,” Philip says, “so I’m hoping our futuristic ‘tables and chairs’ will add something to the eating experience.”

Food critic Hugo Hamilton, from local style magazine Le Ganche, isn’t so sure that the craze will take off. “Diners in Belfast are very traditional,” he claims, “we expect to be served our fish on a house brick and our drinks in a jam jar, and prefer to sit on bean bag chairs and eat off an old front door.”