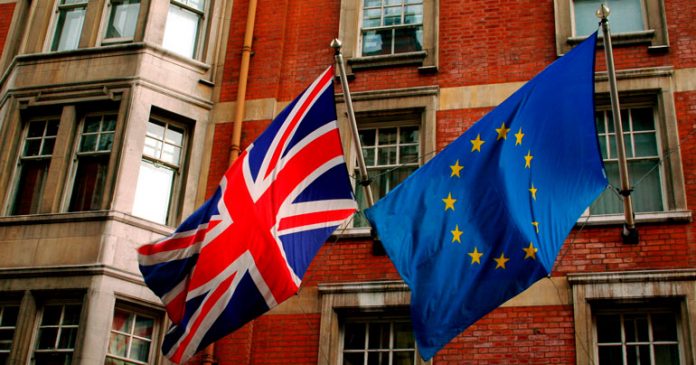 EU leaders have agreed to delay Brexit until after The Twelfth, amid growing fears that travel chaos would prevent Orangemen and bands from across Europe getting to the parades.

It is understood that Theresa May made an impassioned plea to EU President Jean-Claude Juncker this morning, begging him to think of the delays at ports and airports in the run up to the marching season.

“It is clear that there would be difficulties for members of the Orange Order from countries as far afield as Portugal and Poland to reach their parades,” said Monsieur Juncker.

“I myself will be travelling to Rathfriland this year with my lodge, The Grand Duke Henri of Luxembourg’s Chosen Few, and much as I don’t fancy lugging a Lambeg up that hill, I also don’t want to have to apply for a Free State passport to get to it.”

“Zis is great news,” he told The Ulster Fry. “Me and ze lads are heading to Kilkeel this Twelfth, and we’d need to start marching our traditional route through el Pyrennes Mountains any day now. Now we can book our caravans in Annalong, and get ze Buckfast in.”

Despite this good news there are fears that the plan will collapse if Parliament doesn’t support Mrs May’s withdrawal proposals, but Monsieur Juncker remains upbeat.

“We have it all covered, if there’s a no-deal Brexit, we’ll just move the entire Twelfth to Dublin to avoid any hold ups at the airport.”