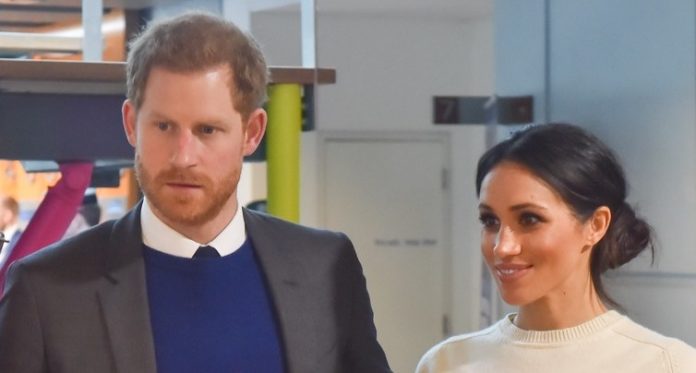 The Duke and Duchess of Sussex are said to be considering an American style name for the new royal baby, in honour of his mother’s ancestry.

According to a royal insider, Harry and Meghan have drawn up a list of “rootin’ rootin’ six shootin’ Yankee Doodle yee ha y’all” monikers for their son, including Cleetus, Chuck, Billy-Ray and Jedidiah.

“Harry is devoted to Meghan and really wants to respect her roots,” we were told by Sir George State-Carriage, who spent 8 years as a lady-in-waiting for Princess Anne.

“If it had been a girl they were considering Peggy-Sue, Sammy-Jo or Mary-Lou, but now the list has narrowed.”

With the Royal couple known to be fans of R&B, Hip Hop and Gangster rap, it is believed that more ‘Urban’ names are also under consideration.

“It certainly would be a turn-up for the books if we had a little Kanye or P Diddy Windsor in line to the throne,” says State-Carriage.

We contacted the royal family for comment and they confirmed that the child would be named after the recently deceased singer Prince.