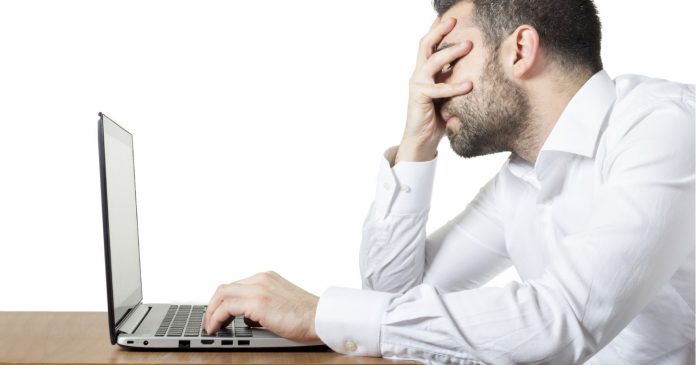 After another security hoax went viral on social media, Facebook have finally admitted the vast majority of their users will believe any oul shite.

“Nearly 15 years on, and most still haven’t figured on no-one ever wins those free iPads, Thompson Holidays or £500 Argos vouchers!” groaned a weary Mark Zuckerberg. “So it doesn’t surprise me that millions of daft hurs convinced each other their account had been cloned.”

Internet security expert Norton McAfee agreed. “Hackers used to write special code to make viruses replicate themselves and spread across the internet – but now people are so gullible they’ll copy and paste an email to all their friends for you!”

“The daft bastards” he added.

The hoax is the latest in a long line of cringeworthy social media activity, which has seen people trying to revoke Facebook’s data sharing permissions, reset privacy settings and opt-out of marketing, by re-sharing a text-based chain message. Surprisingly however Facebook are now changing their functionality to suit.

“In it’s place, we’re rolling out a new alternative natural language system, which will actually let you update your account settings by saying ridiculous stuff in a status update!”

Mr Zuckerberg took to the platform tonight to show how it worked, however in a cruel ironic twist, he ended up giving his entire fortune to a Nigerian prince believing he’d won a lifetime supply of Harp.