IRA “might” have been involved in the Troubles, admits Gerry Kelly 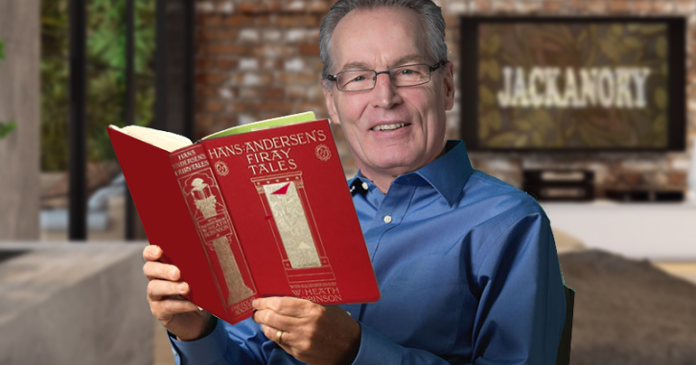 There are fears that history books may have to be rewritten after Gerry Kelly sensationally admitted that the IRA might have been a protagonist in the Troubles, although it was still all the Brits’ fault.

Mr Kelly was responding to criticism that a Sinn Fein report on legacy issues described the British Government as “the main protagonist” in the conflict, and was forced to agree that the IRA were involved on some level.

“Look,” he didn’t say, “I fully accept that some of you might think that killing 1700 people, nearly half the deaths in the Troubles, might mean the IRA were somehow up to stuff.”

“Admittedly, blowing things up for 30 years could be construed as violence, but really, it’s just the Brits and ‘political’ unionists who would think that.”

“Any Nationalists killed by the IRA would tell you that they were defending them, if they were still alive.”

The admission could play havoc with the carefully constructed Republican version of the past, says top historian Eamonn Phoenix-Gas.

“Under the ‘themuns made us do it’ theory of history, the IRA were a great bunch of lads and anything bad they did was always the Brits’ fault,” he explained.

“For example when they killed people in a bomb, it was usually because someone didn’t listen to their warning properly, so to admit that they were actually ‘protagonists’ is a fairly big step.”

We asked Gerry Adams for comment on Mr Kelly’s statement, but he denied knowing anyone called Gerry.