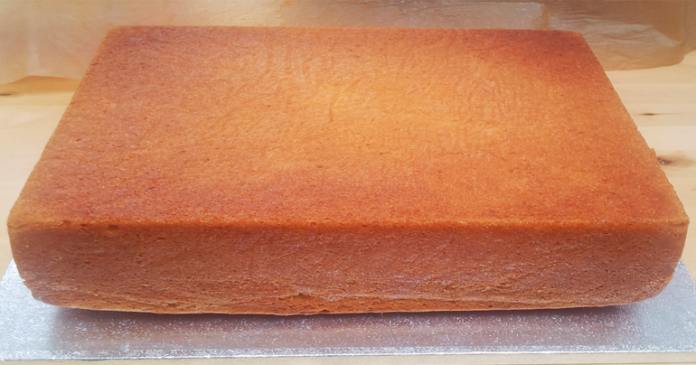 Supporters of Ashers bakery will tuck into the most heterosexual cake of all time this evening as they celebrate the landmark Supreme Court ruling.

The Ulster Fry understands that the cake will have no frosting, icing, cream or sprinkles – nothing that seems “even a wee bit gay”.

“Just a good heterosexual bit of sponge cake, with no bends, just straight sides and definitely no fruit,” said a campaign insider.

The decision to overrule previous judgements in the ‘Gay Cake’ controversy has been welcomed as a victory for free speech by lots of people who like to protest about things they don’t like.

“It’s a victory for freedom and common sense,” said the Reverend David McIlspleen, who lists protesting against immoral plays about Jesus and Sunday sports amongst his hobbies. “I’d celebrate with a drink, but I don’t drink, and don’t you even think about doing it over Easter.”

The world of social-media briefly went into meltdown on release of the news, with local papers posting thousands of articles about the story inside 15 minutes to encourage their readerships into a frenzy of self-righteous ranting, but the full ramifications of the decision are still unknown.

“Let’s see if you really can have your cake and eat it.”