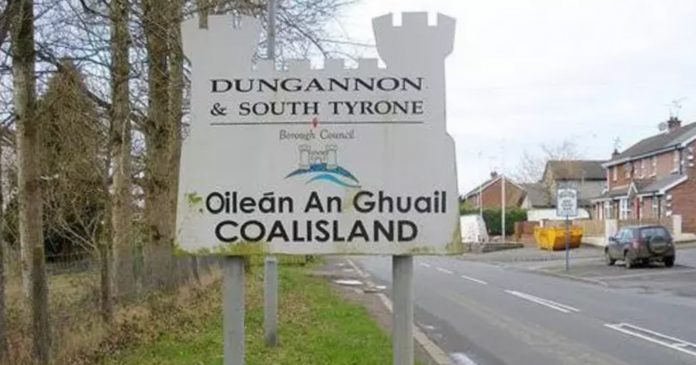 Top celebrities have been exploiting legal loopholes to hide millions of pounds in secret offshore bank accounts based in the Co. Tyrone town of Coalisland, a huge leak of financial documents has revealed.

Dubbed the ‘Peat Bog Papers’, the documents name many of the world’s richest people, including the Queen, Bono, Gary Barlow, Ma from Give My Head Peace and that guy who does the voiceover on the adverts for Brennan’s Bread. All are alleged to have taken advantage of Coalisland’s lax financial rules to squirrel away millions of pounds.

The Ulster Fry has gained access to the documents, along with some other global media outlets. Our investigation team has been investigating, and has managed to find some astonishing facts.

Local businessman Pete Land-Park was astounded when we told him that celebrities were using Coalisland to pay less tax.