Facebook’s new narcissistic newsfeed “all about you”, says Zuckerberg 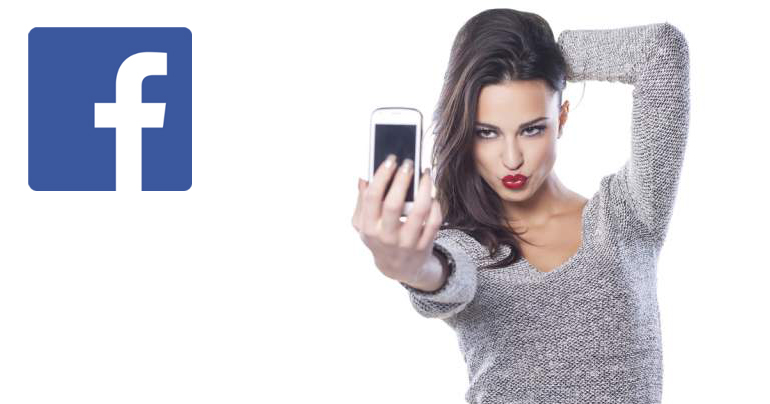 Millions of people took selfies of themselves looking ‘delighted’ today after Facebook announced that their newsfeed system would be changing to show more stories about everyone’s new favourite topic – themselves.

“Our users have complained that our current newsfeed shows too much stuff that they’re not interested in” said Mark Zuckerberg today at the launch “such as posts from other people, photos they’re not in and things they can’t take credit for. So our development team have been working hard to make your timeline all about you!”

“It’s class!” revealed beta tester, Amy Hipstance from Derry today. “I was heading out with my besties last night, so I uploaded loads of photos of me, looking fab in my new outfit, standing in front of a door, on my jack todd. When I woke up today, I was the top story on Facebook!”

“What a great way to remember night out with your mates!” she beamed.

Fellow user Joe Wanksock agreed. “I was at a wedding yesterday and everyone was really well turned out… especially me. I uploaded some cracker photos of myself rocking a three piece suit before I left the house.”

“I probably should got a few photos of the bridal party”  he laughed. ” but sure we’ll see them in the wedding album!”

The newsfeed is powered by a new “self-importance algorithm” according to Zuckerberg, which prioritises news stories “based on how far up your own hole you are”.

“No longer will ye have to suffer posts about freeing Palestine, exposing government corruption or promoting noble causes.” continued the billionaire founder.  “The new ‘Facebook’ is literally just interested in your face!”

“Aw no way! I’m all lured!” squealed local drama queen, Duckface McColgan. “I only go on Facebook to read my own profile anyway, so this’ll be far handier!”