Six reasons why petrol stations are a pain in the hole 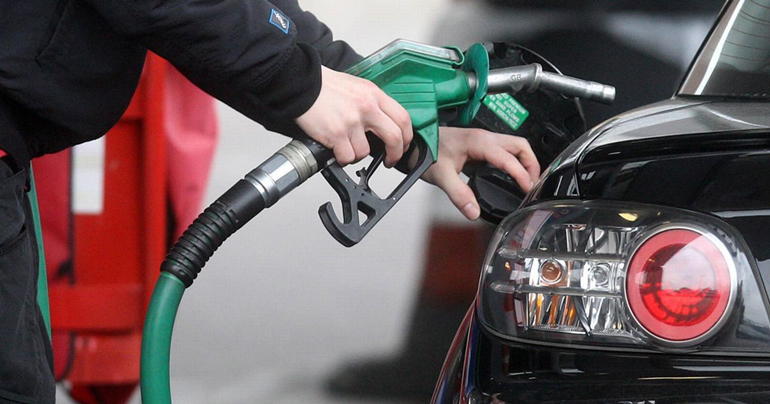 Petrol stations are really f**king annoying – this is a fact.

They are made all the more annoying because, unlike other annoying shops like the ones that sell nothing but candles and signs that say ‘Live, Love, Life’, you have no choice but to go to them, if you have a car anyway.

We’ve conducted an in-depth survey of a member of the public to see just what it is that makes them so annoying, here are the results.

1. People who park at the pumps for ages.

Let’s get this one out of the way early. You’ve paid for your petrol, you’re back in your car, there is no need to sit for half an hour doing your hair or checking your phone. Just drive out of the way and let someone else in. It’s called basic f**king manners.

2. They sell far too much stuff these days.

You’ve got your fuel, you’re gonna get a can of coke or something, but you end up wandering round and round for 20 minutes trying to find the fridge, which they’ve moved to the very back just to force you to wander round the ginormous shop where you might suddenly think ‘oh aye I need dog food’, then you remember you don’t have a dog.

3. People who do their entire weekly shop in them.

This is a direct result of number 2. Having found the fridge you go up to pay and there’s some auld doll in front of you with one of those mini trolleys piled to the ceiling with bog roll and pedigree chum. She’s just landed at the till, her purse is in the car, and it’s parked at a pump.

4. The state of the toilets.

You’re busting for a slash on the drive from Belfast to Derry or London (depending on who painted over the sign) so you stop at a garage. When you get into the bog the previous occupant has somehow crapped everywhere apart from in the bowl, while simultaneously flooding the floor with pish. WHAT IS WRONG WITH PEOPLE? Do they do this at home?

In the old days they had a compressor out the back attached to an airline, and it was free. Now it’s 20p because they’re tight bastards, apart from the Applegreen Services on the motorway so I drive there for badness.

6. The big signs they place on the pavement.

Apart from all these things they’re great, now sort it out, Petrol Stations.