Future bank holidays to be taken over by the Credit Union 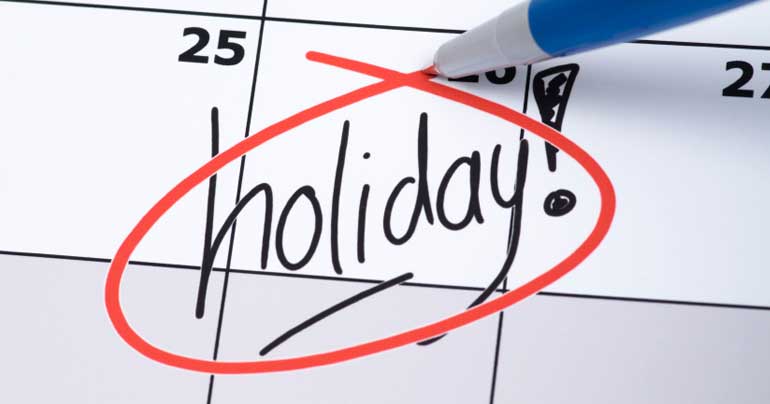 After years of monopolising random days off work, banks have been sensationally stripped of the powers – with the Credit Union set to take over the role instead.

“Lets be honest, banks have been a shower of useless hoors the last few years” said government spokesman, Ted Speaker. “Between thon credit crunch, PPI scandals, computer failures and corporate swindling, it’s obvious that ye couldn’t watch them boys with a bag of eyeballs. So we decided, feck it, lets give the Cred a crack of the whip!”

Therefore, as of next year, the power of deciding statutory paid holidays will transfer to the credit union, who went onto reveal that they will approach the practice with some ‘fresh new ideas’.

“The odd day off is grand like” said Hugh Sloan of Credit Union NI. “but our research indicates that people would like them more if were bunched up together, in a row, preferably in the summer time, so they could feck off on holiday somewhere!”

“Our new ‘Cred Holiday Fortnight’ will consolidate all your existing bank holidays into one manageable annual vacation, for which we’ll be offering excellent holiday loan rates to finance your trip away!”

“Do ye fancy 10 nights in Santa Ponsa for £20 a week over the next two years?” he added

We phoned our bank for a statement on the matter, but they put us on hold for 20 minutes before transferring us to a call centre in India – who then told us that the bank was actually closed today and that a £30 out-of-hours call charge had been deducted from our account.

The Credit Union later offered to pay the charge for us, provided we gave them £1 a week for the next year.