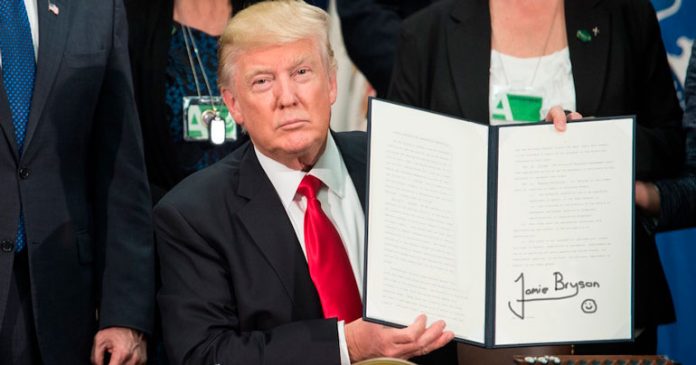 Autograph hunters from around the world are expected to flock to Sotheby’s this weekend after it was announced that controversial Loyalist media personality Jamie Bryson has put his private collection of celebrity signatures up for auction.

Sotheby’s expert Rick Biro described the sale as the “most exciting in decades.”

“We have a very unusual ensemble,” he told us. “You have some of the biggest figures in world literature, including a signed photo of William Shakespeare and a copy of David Copperfield signed by David Copperfield himself, then you have the political and historical items.”

“It’s not often you see an Orange Sash signed by King Billy come onto the market, and there’s a copy of the Magna Carta inscribed with the names of Richard the Lionheart, Anne Boleyn and and John Travolta.”

Graphology experts have examined the items, and are said to be thrilled that the collection sheds new light on the history of handwriting.

“What we’re seeing is that, broadly speaking, the handwriting style of the rich and famous has barely changed over the centuries,” says Biro.

“If you look, for example, at the copy of the Bible signed by Jesus, the signature is virtually the same as the photo of the band Westlife, signed by Fred West.”

In a related story, The Ulster Fry was planning a sale of copies of its book signed by Mr Bryson, but can’t find them because they’re hidden somewhere in the attic.