Kids are fat because of Ribena, say Tesco 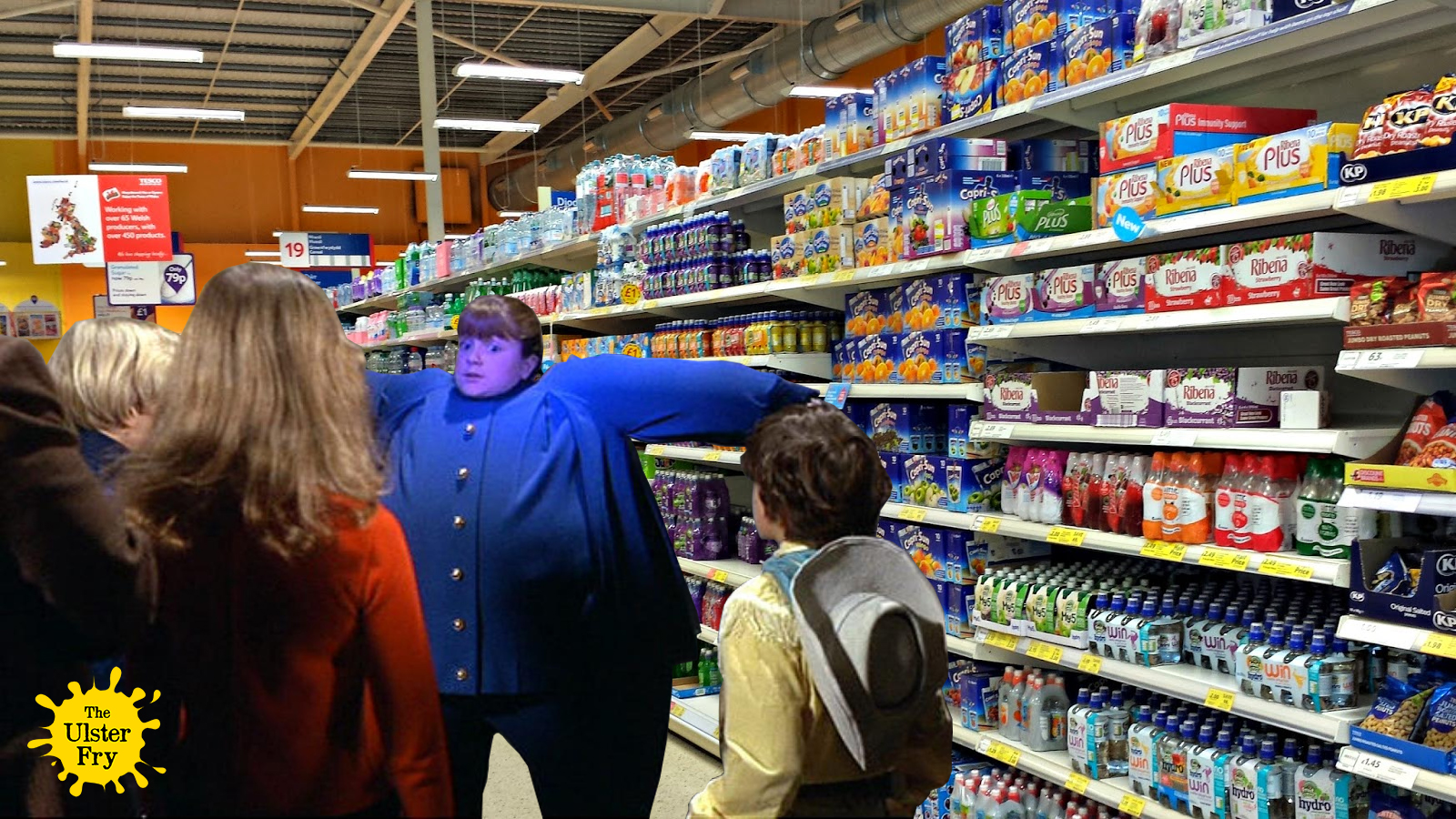 Amid growing concerns about childhood obesity, supermarket giant Tesco has revealed that it plans to pull kids soft drinks Ribena and Capri Sun from the shelves. Gavin Stunt, Tesco’s Head of Bizarre Ideas, agreed to meet our reporters to explain the rationale behind the decision.

“For too long supermarket chains have been contributing to the ill health of our nation,” he claimed, when he met us beside the cigarette counter, “and it is time we made some moves to address the sale of unhealthy products.”

“Sugary drinks are leading to childhood obesity,” he continued, as he led us past an offer of 18 cans of Coke for £5, “and studies have shown than Ribena and Capri Sun are the worst offenders. If you come with me to my office I have all the figures.”

We followed Mr Stunt through the crisp section, past the biscuits, then turned left at the discounted Haribo, before eventually going through a door to the right of the Tesco own brand energy drinks. Inside, he produced a graph showing how the UK’s Ribena consumption was rising at the same rate as national obesity figures, peaking two years ago around the same time as the horsemeat lasagne scandal.

We asked Mr Stunt if this move would lead to all sugary and fattening foods being pulled from his company’s stores. Finishing his sausage roll, he told us that Tesco was fully committed to offering its customers choice, so long as that choice didn’t include Ribena.

Tesco are now urging customers to eat more fruit instead. “We’ve got lethal new bananas in from South America” continued Stunt. “and at just £320 per kilo they are not to be sniffed at. Well actually, they are, but I don’t want to ruin the surprise!”