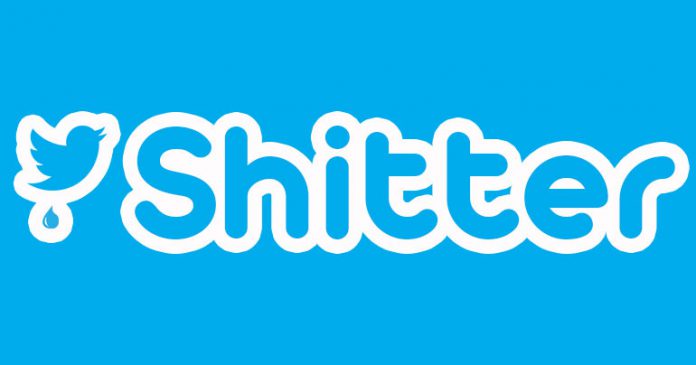 A new Northern Irish tech startup has caught the attention of Billionaire investor, Elon Musk, after launching “Shitter” – a new social media app aimed at local people who like to rant about politics.

“NI Twitter has become a bit of a cesspit,” explains company CEO Wanda Slabber. “It’s basically just a loada keyboard warriors spewing hatred towards each other 24/7, with wandering tribes of arseholes looking for something, or someone, to slag.”

“I thought that this is a bit unfair on the rest of us, who just want to juke in to see amusing videos of cats. On our new platform, instead of ‘Tweets’, users can post ‘Shites’ of up to 300 hate-filled characters.”

Local members of the political Twitterati have welcomed the news.

“This is an ideal platform for me to promote Unionist unity by slagging other Unionists that I don’t think are Unionist enough,” said un-elected spokesloyalist Jimmy Binstander. “I’m pretty sure a few well aimed shites will bring down the Irish Sea Border.”

Resmuglican commentator Concobhar O’Bawlbeg told us that he couldn’t wait for the new site to launch. “This is perfect for my biting political satire, I’ll be able to make hilarious jokes about loyalists spelling things incorrectly. There’ll be a United Ireland within months.”

“If this is a new platform, how will I be able to trawl through historic posts to find people saying vaguely offensive things in the past? This will massively threaten my inherent superiority complex.”

Shitter will be available to download from next Monday, allowing new users plenty of time to spray their shites across the internet in the run up to the election.