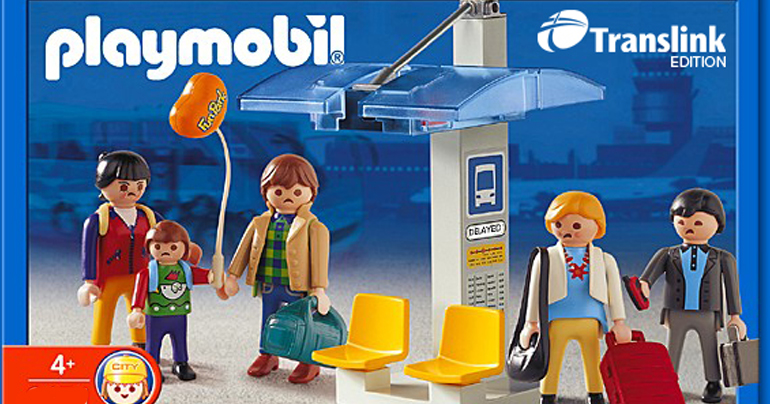 Cash strapped public transport operator, Translink, have reiterated their commitment to sorting out their ongoing financial problems by appointing a new Chief Executive on a bargain salary of just £156,000 per year.

Translink say the new incoming boss was the ‘natural choice’ for the top job after a ‘seriously impressive’ interview.  The Translink panel are understood to have been ‘blown away’ by his detailed interview preparation, after he walked clean past them without even acknowledging them, did a full lap of the building and then turned up 45 mins later when the next job applicant was due to be seen.

“We waited around for nearly an hour for an interview candidate to turn up, and then suddenly two turned up at once!” said Translink’s HR Manager, Jim Wright. “That immediately caught our eye!”

Once in the room, he again showed his suitability for the role by demanding far too much money in return for his services, before putting his feet up on the edge of their chairs and then sticking chewing gum under his seat.

“He was clearly the strongest candidate” said Head of Finance, Dennis Iveco. “However when he stopped his interview half-way through to talk a mucker of his out the window, we knew we had our man!” he revealed.

“As if that wasn’t impressive enough, as he was was leaving he totally ignored us when we said ‘Thanks’, before causing a huge traffic jam in our car-park after randomly pulling in to check something.”

“Turns out he even reads the same newspaper as us!”