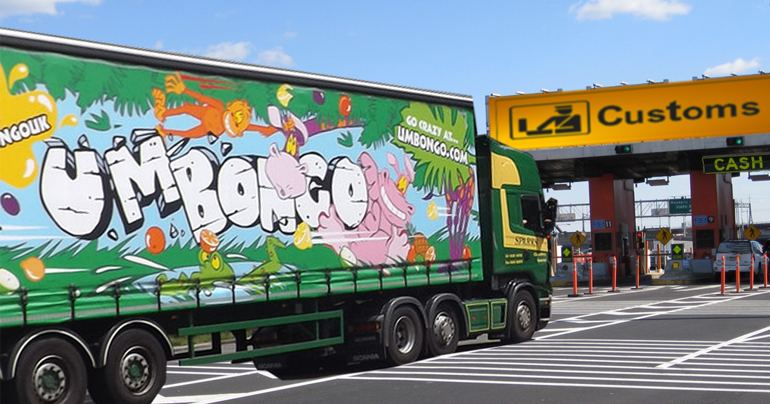 The popular juice based drink Um Bongo is to double in price as supermarkets grapple with exchange rate fluctuations in the wake of the Brexit vote.

“It’s an impossible situation,” says top economist Connery Wharf, “the pound is now so weak against the Congolese franc it’s inevitable that the cost of importing the refreshing children’s drink will shoot up.”

“Um Bongo is, of course, one of the Congo’s biggest success stories in terms of exports.” he continued. “They don’t only drink it there you know, they also sell it across the globe, so it’s going to have a devastating effect on their economy.”

Other supermarket staples with catchy advertising slogans are likely to see price rises. The man from Del Monte has surprised Downing Street by reluctantly saying No to a major trade deal, placing further pressure on dwindling juice resources in the UK.

Meanwhile, French make-up firm L’Oreal has admitted that you may no longer be “worth it” if the pound continues to fall against the Euro.

“The popular Trio Bar is to be downgraded to a ‘Bio'” admitted Tesco Chief Executive, Dee Wannabeg “and it’s cousin the Taxi Bar is sadly due to be fitted with a meter due to rising economic challenges.”

“Also, the boys at Pringles have informed us their new slogan is gonna be ‘Once you pop, you’ll probably need to stop soon, unless you’re worth a clean fortune’… which isn’t quite as catchy, but it’s sound economic advice.”

Rumours persist that Tesco themselves are due change their motto in the wake of Brexit to “Very Little Help”.