“F**k this for a game of soldiers”, declares everyone 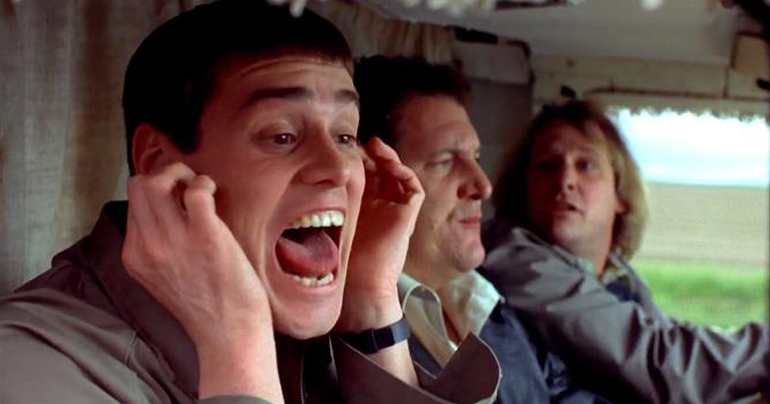 After an eventful 2016 which has taken the lives of countless celebrities, ushered in Brexit, seen Donald Trump elected president and left everyone bickering about stuff, the citizens of planet Earth collectively threw the towel in today it has emerged.

“I’m pissed off being pissed off!” admitted local man, Fierce Brosnan. “It just seems like we spend our whole f**king day arguing about shite on social media now. If we’re not sharing an inspirational quote from some clever hoor to support our own point of view, we’re posting a daft one some other clampit said that knocks someone else’s. My head is fried with it. I’m away home for a wank!”

The global malaise is now reaching epidemic levels according to experts. “We’re seeing a clear shift away from people caring about ‘the issues’, towards the exact inverse of that paradigm” said Brian Washing from CERN.  “Or in other words – no one could give two shites anymore!” he explained.

“Can ye blame us?” moaned Annette Nanny from Belfast. “I’m not watching any news programmes from now on… or buying newspapers or getting into debates on Facebook for that matter! Everyone has turned into a f**king melter!”

“If anyone needs me I’ll be in my bed” she declared. “watching TV box sets in a cow-print onesie and eating all that…” she exclaimed, pointing to a cement lorry as it deposited five metric tonnes of Haagan Daz salted caramel ice-cream through her kitchen window.

However there is hope for the future.

“In about five weeks time the 6 at the end of 2016 will change to a 7.” explained Ed Wrecker from the Craigavon Institute of Mathematics. “This is what we call a new ‘year’ – and all the bad luck we had the previous twelve months are magically wiped out with it’s arrival.

“Next year is definitely our year!” he declared. “So it is!”