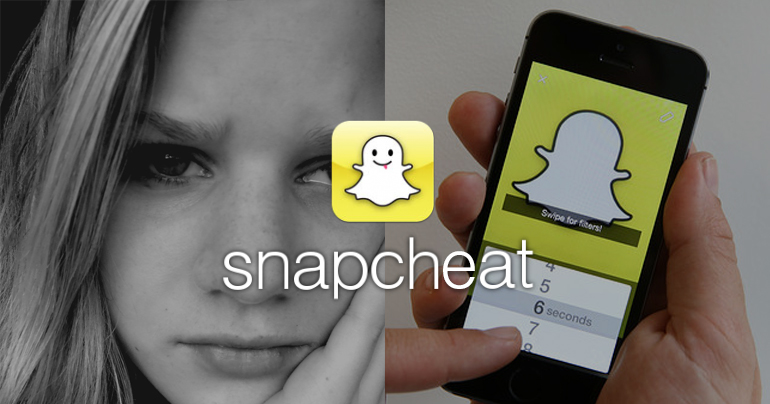 People who communicate entirely through selfies were distraught today, after news emerged that photo app SnapChat had removed their ‘Top 3’ feature – meaning they could no longer creep on people to see which other people they were creeping on.

22 year old hipster Ribena McClelland contacted the Ulster Fry earlier to complain about the update, registering her disgust at the news in a series of thirty-four photos of her clearly annoyed sad face – each taken from a slightly different angle.

However her remarks were denied by 24 year old student, Converse McCafferty, who claimed that not all men were bastards, after he sent in a heartfelt selfie of him hugging his mum.

SnapChat, a photo messaging service which allows people who can’t be arsed to type to communicate through silly facial expressions, is worth an estimated $456 bazillion dollars. Rumours are rife that the company are now working with Apple, to develop a new iPhone with no keyboard – that people can control simply by pulling stupid faces.

The company refused to be drawn on the speculation but did release a statement showing how nice their new shoes were.