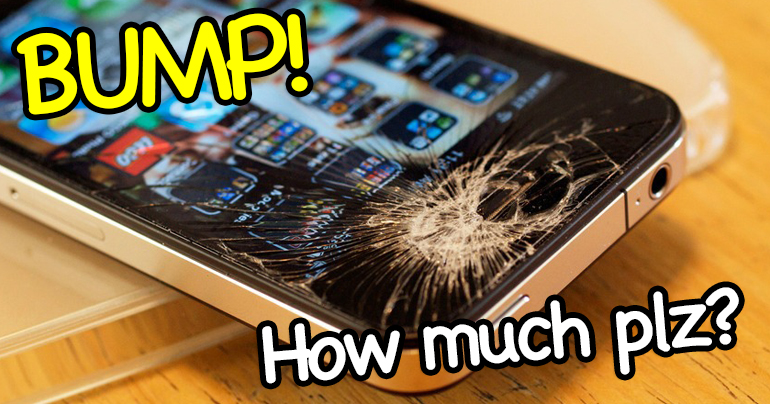 The Facebook supremo Mark Zuckerberg has appealed to the entire population of Northern Ireland to stop trying to sell all their tat on his social media site.

Speaking from his holiday caravan in Ballywalter, Zuckerberg told the Ulster Fry, “It’s wall to wall shite, sometimes quite literally. You only have to look at a page such as ‘Buy and Sell Comber and Saintfield’ to see blurred photo after blurred photo of Mexican pine TV units, broken lamps and second hand One Direction posters to understand what I’m saying.”

“I mean, I’m trying to build a social media empire here, where businesses can promote their services, and along the way I might make a rake of dollars. But instead it’s people posting “How much plz xx” below a grainy image of a broken iPhone 3, for f**k’s sake.”

However Zuckerberg admits that his fury is the result of bitter experience. “I saw what I thought was a real bargain. This doll in Portavogie was making up gift hampers for Valentine’s Day, only 18 quid,” he told us, “I thought I’d get Priscilla one, that’d be kind of unique like. Instead I get a load of heart shaped stuff from Poundland, stuck in a shoebox and wrapped up in cling film.”

“Priscilla was clean rippin’ and to make matters worse, it turns out that Bill Gates had bought the same thing for his missus, so it wasn’t even unique.”

At this point Mr Zuckerberg says he has no plans to block the pages, but says if he sees the comment “Bump” one more time on a soiled ‘Disney’s Frozen’ matching towel set, he’ll come round and stick it up the vendor’s arse.