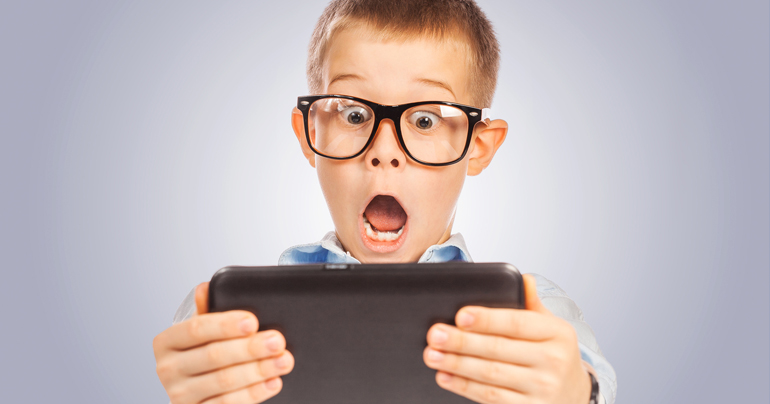 The reputation of Ulster’s teachers took a knock this morning, with the publication of a report that suggests NI kids ‘haven’t a f**king clue what they are talking about’. The news will come as a blow to many patriotic Ulster parents, who have long upheld the Northern Ireland education system as ‘the best in the world’ – especially whilst pished and cheering themselves up that they never moved to Australia.

Out of the 1,000 children surveyed, 84% believed Cookstown was ‘made of sausages’, whilst 78% thought that Dennis Taylor was a ‘type of fire engine’. Shockingly, 88% of the children believed that Portavogie was ‘an outdoor toilet’, whereas 82% thought that Harland & Wolff was ‘them two boys from Twilight’.

Most disappointingly, NI children seem to have no idea about local politics – leaving experts baffled as to what they’ll argue over in years to come. 72% of children thought Mitchell McLaughlin was ‘some fella from Eastenders’ whilst a further 68% thought Jeffery Donaldson ‘had a farm’. The report goes onto say that 63% of kids felt David Ford ‘wasn’t as good as my daddy’s car’, whilst most believed Martin McGuinness was ‘kept in the fridge’.

Interestingly, only 8% of children (the lowest of all the expected responses), thought that Gregory Campbell was a ‘type of soup’. However the other 92% thought he was ‘a bit of a dick’.

The findings were described as ‘depressing’ by educational analyst Miltown Grammar, who described modern children as ‘clueless and ignorant’. He went on to admit that he had moved to Helen’s Bay to ‘get away from the silly wee buggers’.

82% of the children thought that Helen’s Bay had directed Transformers.