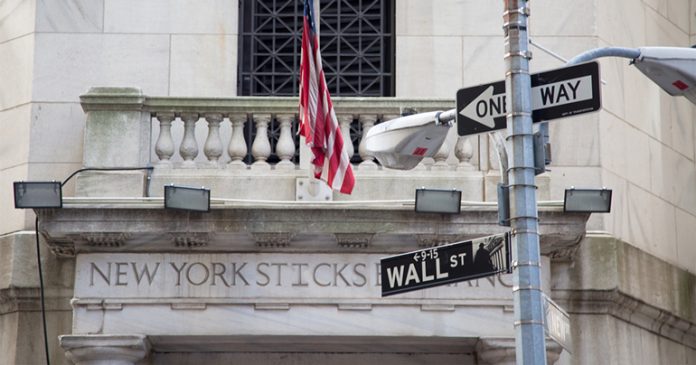 The value of shares in County Tyrone has plummeted after two days of frantic trading on Wall Street.

The crisis began yesterday on the New York Sticks Exchange, where all things culchie are traditionally traded.

The turf price was the first to collapse, with a fertiliser bag-full dropping in value from £3 to £1.50 amid rumours that the Chinese government intends to flood the market with a cheap turf substitute made out of recycled milk cartons.

Other traditional culchie stocks soon followed suit. Share prices in sheep dip, blue baler twine, flat caps and sheughs all fell as traders rushed to offload anything that even looked like it might be from the country.

“It’s the biggest drop in the value of culchie shite we’ve seen in years,” says top Tyrone economist Arty Garvin. “At least since the infamous Blocked Wednesday, when the market was flooded with cut-price poteen and all the dealers got hammered.”

There are now fears that the collapse will spread to other parts of the sticks, with shares in Kilkeel fluctuating wildly on the London FuTERY exchange and the value of the Co Fermanagh yoke falling on the international currency markets.

“You can now get two Fermanagh yokes to the dollar,” says Garvan. “Good news for the local tourist trade, but not if you’re trying to export clabber to the states.”