10 dull Norn Iron things to do on a Sunday 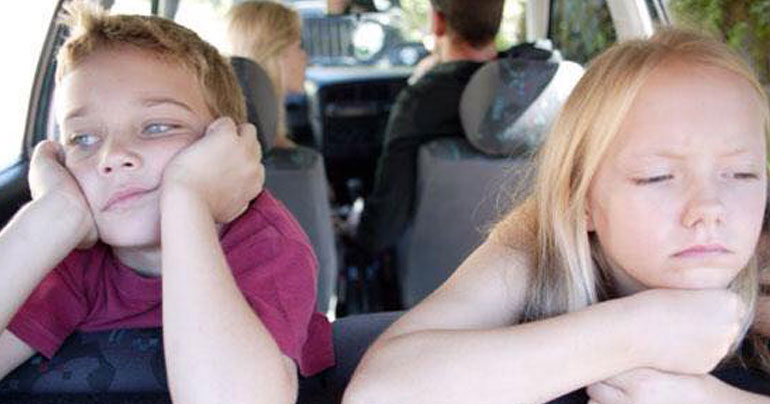 Whilst the DUP don’t like doing anything on a Sunday, in the real world Norn Iron folk love doing stuff. Here is our top pick of stuff you can do: 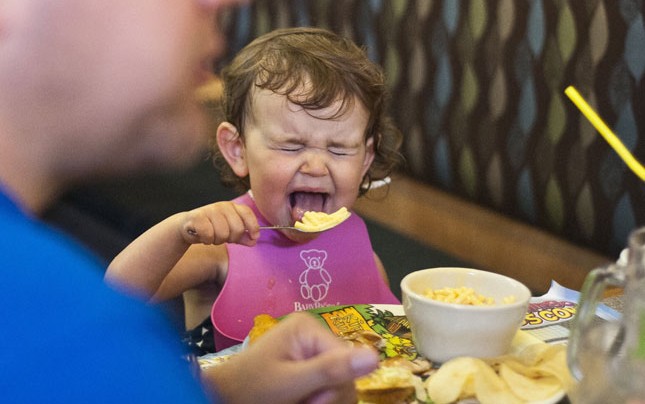 Go out for Sunday Carvery

Show your family how much you love them by declaring that you couldn't be arsed cooking for them and then paying someone else to do it instead. Bond with them over the agonising decision of turkey & ham or roast beef, before regretting your choice because theirs looks far nicer. Later rate the restaurant on TripAdvisor based on whether they had crayons or charged for blackcurrant dilute. 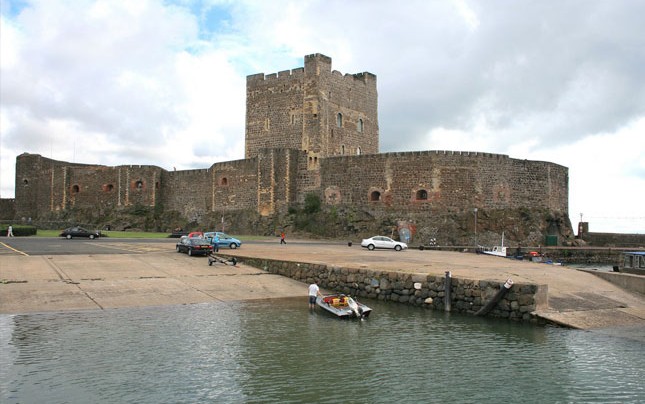 Whilst Brian Kennedy may wistfully always wish he was in Carrickfergus, everyone who actually lives there wishes they weren't. Northern Ireland has a wide selection of similarly baltic seaside towns with world class attractions including poke vans, see-saws, ageing rollercoasters and public toilets, some of which have them fancy 20p lock yokes on the door. 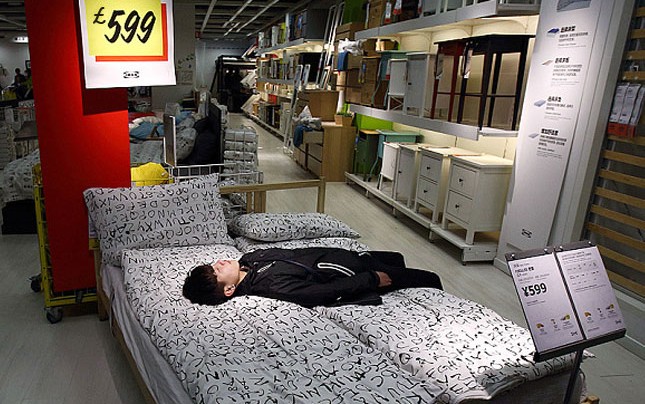 It's Sunday morning. You wake to find your missus wearing that sexy underwear you like. Feeling frisky, you kiss her shoulder gently. She turns around and smiles at you and whispers something sexy like, "Hey, lets go to IKEA today". Overpowered by an insatiable lust to spend all of your wages, you rip on all your clothes and spend the entire day in beds with her. The romance is almost ruined when she catches you eyeing up that SKÄNK in the kitchen department. Your explanation that it's "just for throwing the spuds into" doesn't help matters. 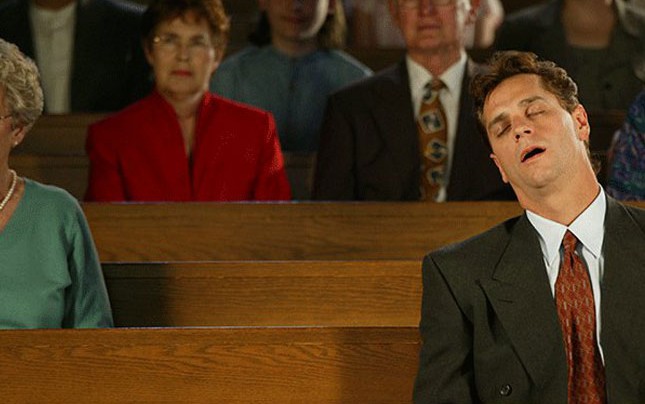 Northern Ireland is a society divided by religion. One half of the population thinks church is boring, whilst the other half openly admit it. Regardless of whether you go to church or mass though, there can be little doubt that God truly is our Father - because every time you visit him he tells you the same story he did last week... and the week before. 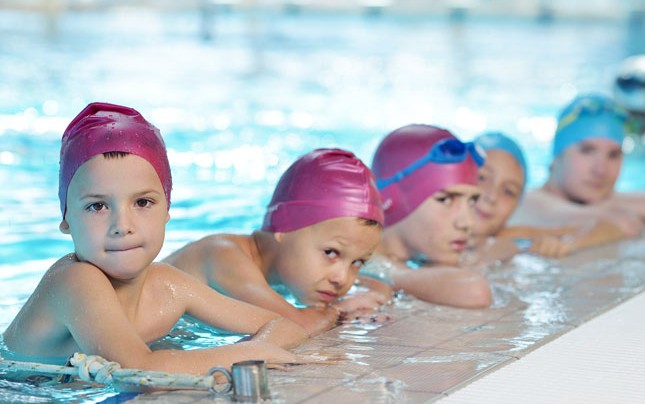 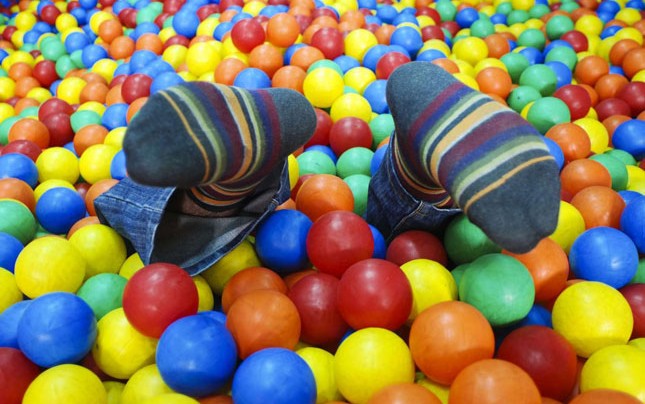 A jungle gym - with a hangover

Nothing says family bonding quite like local custom of bucking three dozen strange kids into a heavily padded, multi-coloured detention centre, whilst their bored, hungover parents sit nearby drinking overpriced weak-ass tea hoping they will be left alone for an hour. For extra hangover points, freak out that a creepy man has kidnapped your missing child, before realising that they have merely had their face painted to look like spiderman. On exit, cleverly distract spiderman with a fruit shoot whilst applying shoes. 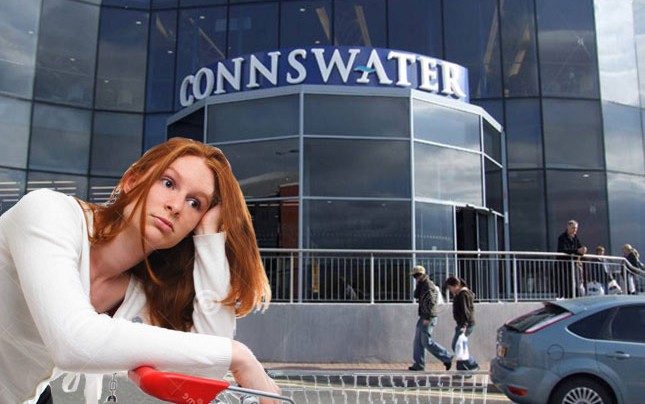 Situated in East Belfast, Connswater Shopping Centre was recently voted one NI's favourite destinations for surviving a zombie apocalypse. Thrilled by the accolade, local shoppers get into the spirit by aimlessly shuffling about the centre in their pyjamas like the army of the undead. "It's still a great day out for the family" revealed centre manager Argos Barrett. "We've got one of those kiddy ride machines that bobs up and down for 60 seconds for a quid... and our mezzanine food court has breathtaking views of the carpark!" 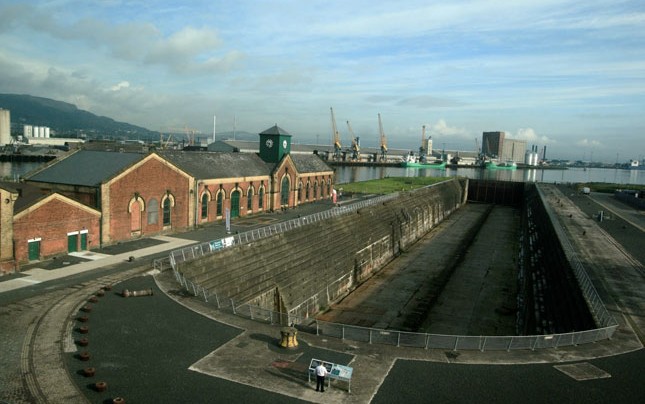 Impress friends and family with NI's rich engineering history by taking them to a big hole in the ground where they once built a boat that sank. Ponder the cultural heritage of the docklands for minutes on end, before quietly deciding it's f**king baltic and going to find a pub instead. Maybe they'll have a nice Sunday carvery... 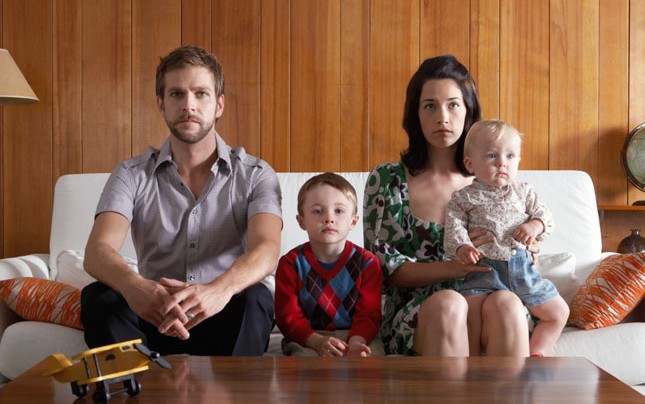 If you like the weather, cake and in-depth discussions about healthcare, then visiting the in-laws is the perfect Sunday getaway. Get first-hand accounts on the shortcomings of your your partner's siblings, all whilst educating your little angels about technology by hopelessly explaining why you can't pause or rewind granny's TV. 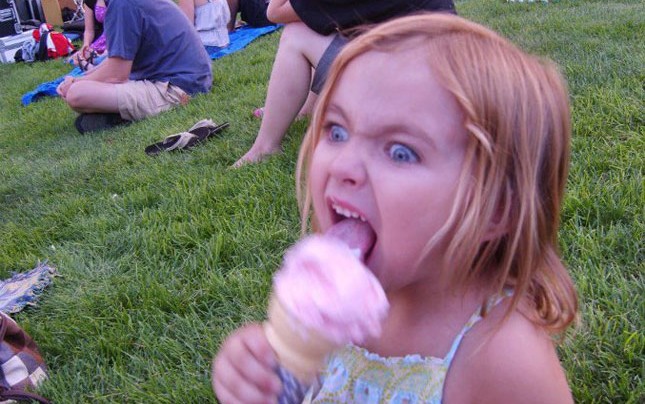 Drive out for ice cream

Why not bundle all your little bundles of joy into the car and hit the open road in search of something sweet and cold? For the real authentic experience, try passing a few actual ice-cream parlours in the hope of finding something even better, before getting hopelessly lost and then buying pokes from a petrol station instead.