10 (other) Catholic things that Protestants should never say 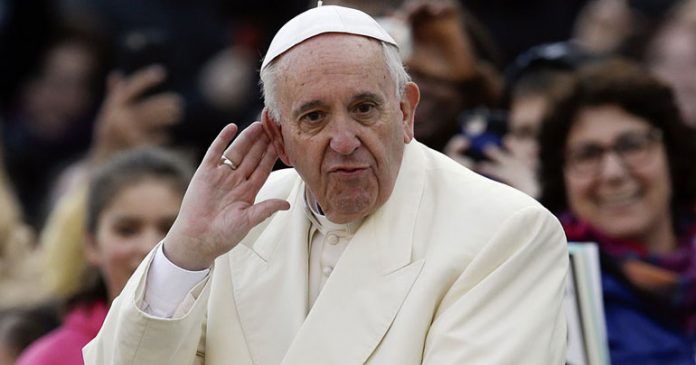 So it seems the Orange Order has advised Protestants to avoid saying Rest in Peace on the grounds that it’s a Catholic thing and not Biblical.

That got us to thinking what other things Catholics come out with that should be banned for Prods. Here’s 10 we came up with.