11 things every Northern Irish person does on a “farin halliday” 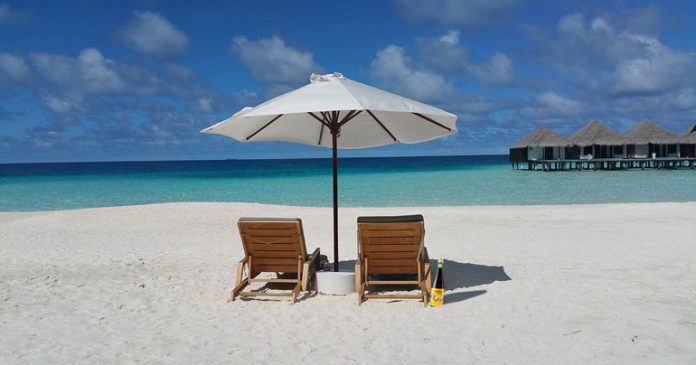 Farin hallidays. Everyone loves them, but we all end up doing the same old shite. Recognise any of this?

The best beers ever. It doesn’t matter what time it is, you’re on your hallidays so start as you mean to go on. 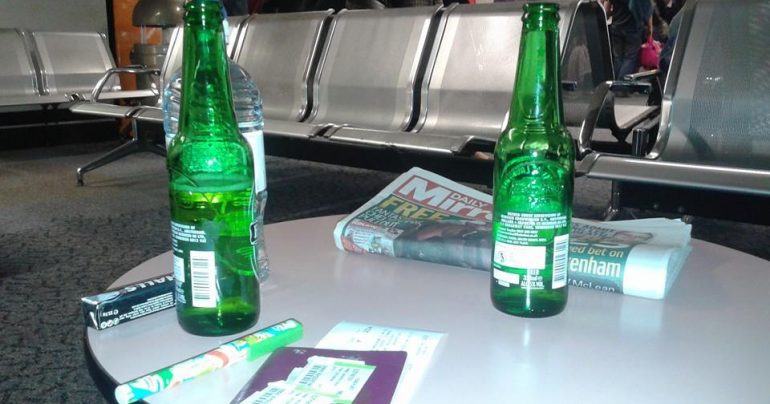 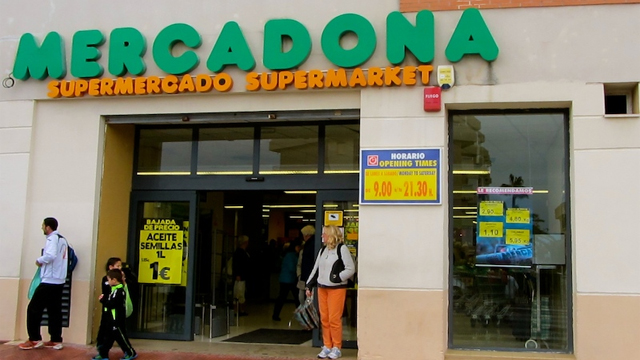 Get burnt on the first day, then spend the rest of the holiday trying to stay in the shade.

It’s in our genes, and we forgot the sun-cream and refused to pay 43 Euro for it. 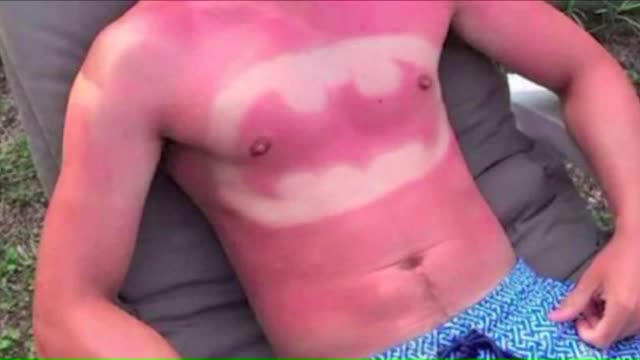 Make best friends with folk from home on the first night then spend the rest of the week trying to avoid them because it turns out they’re melters.

Although, to be fair, half the time they’re thinking the same thing about you. 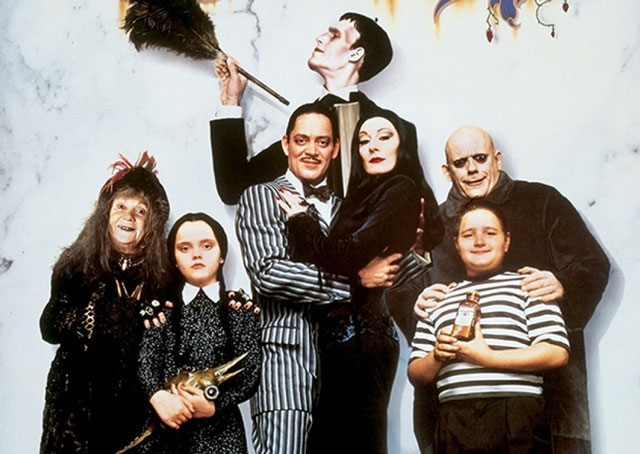 Get a hangover off local shite.

Then bring a bottle of it home to keep under your sink for the next 10 years. 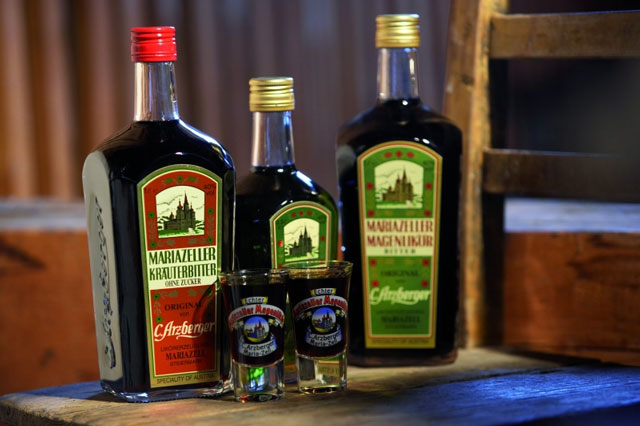 Lie on the balcony horsing strange Wotsit like things intae ye, washed down with dumpy cans of some beer you can’t pronounce. 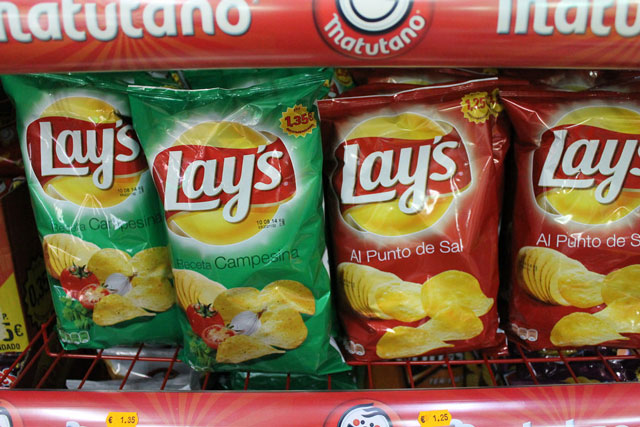 Go looking for a proper fry.

But end up getting a full English because thesuns don’t understand real food. 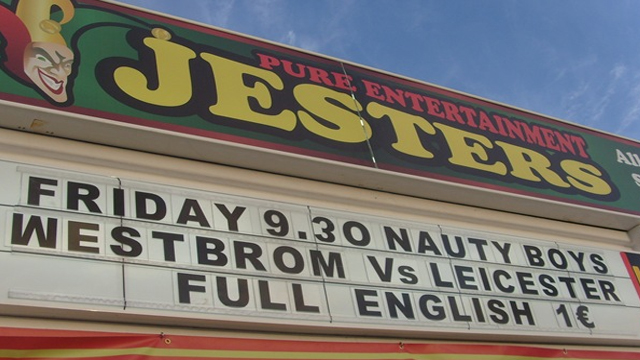 Regret going to an Irish bar.

“Aye we’ll just call in for one” usually descends quickly into 23 pints of Guinness and a sudden desire to sing the Fields of Athenry. Then next morning you have hurriedly delete the video evidence and hope the lads in the Lodge won’t see it. 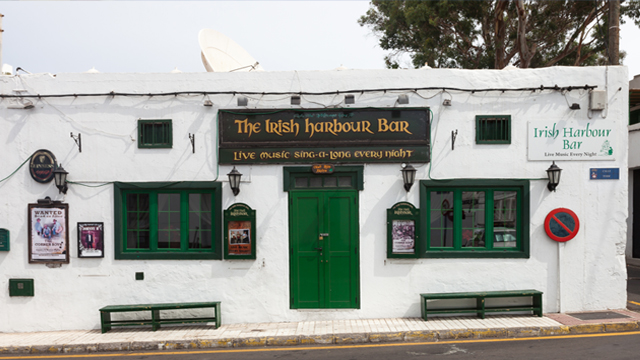 Go on a shit excursion to look at dolphins but get pissed and forget about dolphins.

Sure you can see dolphins any day of the year, but this beer is included in the price. 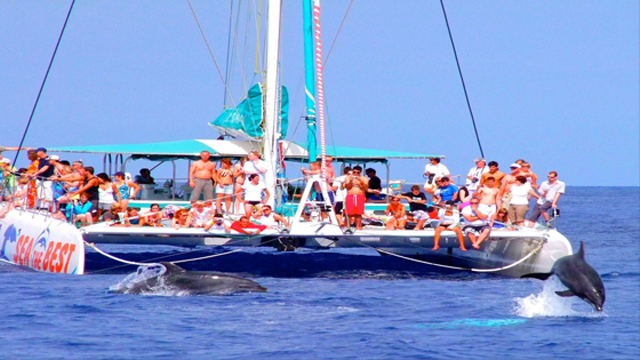 Get mistaken for being Scottish

OK the accents are similar, but they’re not that similar, ye ballbag. 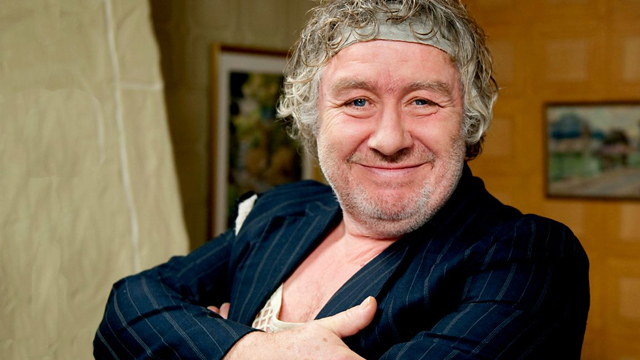 Try to work out if you could afford to move there.

“Aye sure we could open one of them Irish bars, there’s not enough of them here.” 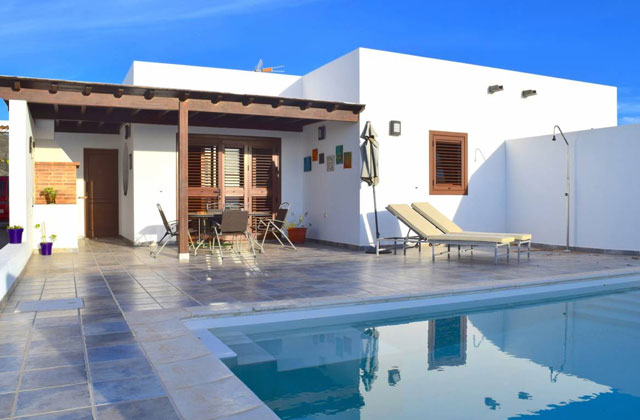 Finally, start thinking about having to go back to work about three days into the holiday….. 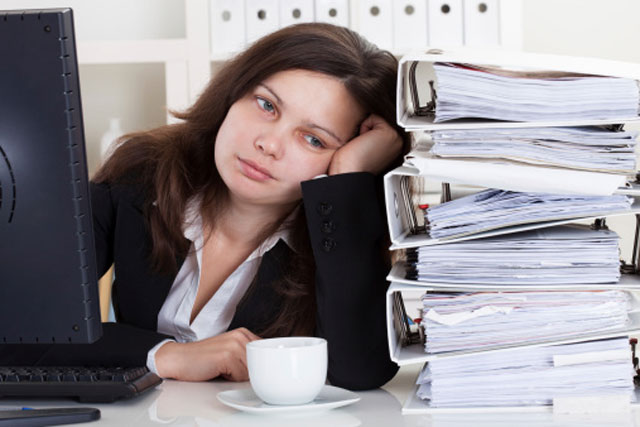