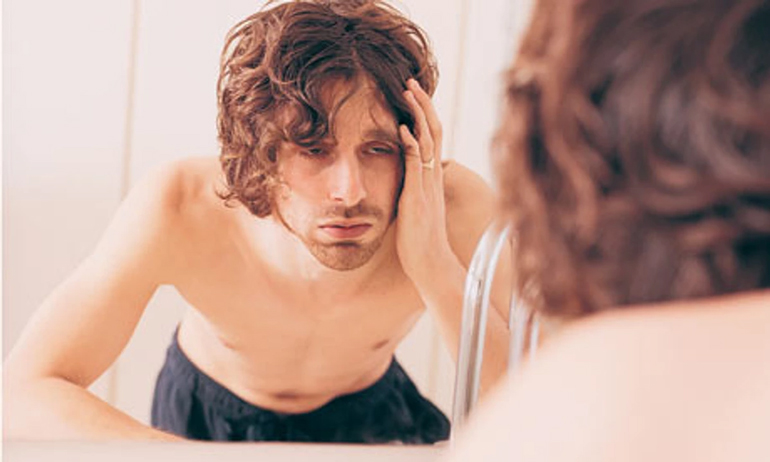 The year 2016 has been a massive disappointment during its short existence, a random survey of people we met in the street has revealed.

Having arrived in a blaze of fireworks and drunken snogging on the 1st January, the year had rapidly declined to become a “pile of dung” by the 4th.

“2016’s been shite,” moaned 47 year old civil servant impersonator Gary Mousemat. “It was pishing down this morning when I got the bus, the traffic was bollocks this evening and when I eventually did get home, my black bin STILL hadn’t been emptied. It’s time the government got off its arse and did something about 2016 before it gets any worse. ”

21 year old hairdresser Beyoncé Castle agreed with Mr Halfwit. “It really started to get shit for me on Sunday afternoon,” she told us, “I’d been drunk for most of the year up until then, so I had half a year’s worth of hangover kicking in yesterday.” ”

“Today I’ve been expected to go to work despite no sleep on Sunday night and a severe dose of the shakes. Surely I should get a sick line until March or something.”

According to Dr Liam Fortnight, an expert in calendars at Limavady University, this year is likely to get worse unless the Stormont Executive steps in. “The combination of bad weather, credit card bills, and post-Christmas fatness makes this a difficult time,” he explained, “We need firm action from the Assembly – a handy wee lottery win for everyone would be a start, or a few extra bank holidays that mean we get a lie on in bed.”

No one from the Executive was available for comment as they’re still off work, laughing their holes off at the rest of us. The bastards.