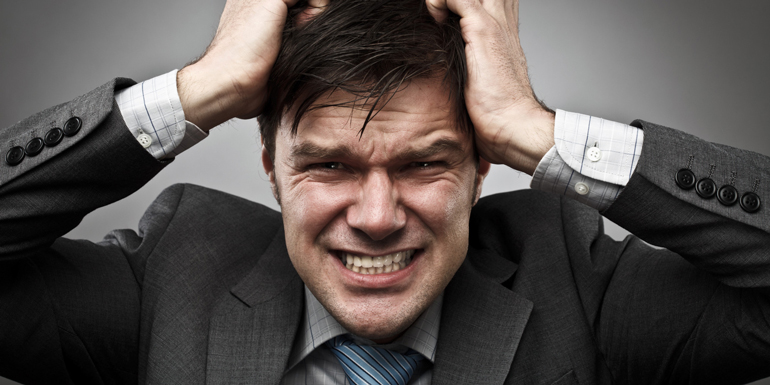 People across the country are about to lose their shit it has been revealed, as everyone continues to enquire how everyone else managed to survive two weeks at home – with only 90 cans of lager, 10 litres of assorted spirits, a case of red wine and hundreds of pounds worth of groceries and snacks to sustain them.

“How did you get on over Christmas?” asked Deirdre Dishcloth at work today, to every poor bastard she met. Suppressing the urge to tell her to ‘f**k off’, it appears co-workers actually indulged the 44 year old professional smoke breaker by reciprocating her inventive conversational patter with equally unique responses.

“Aye, quiet Christmas. Didn’t go out the door.” said everyone – shortly before asking the person next to them the same shite question because they’d f**k all better to say for themselves.

Ironically, after spending two weeks stuffing their cakeholes celebrating the birth of Jesus, by lunchtime analysts were predicting that the first person to think of something interesting to say would be crowned the new Messiah.

That person turned out to be 37 year old Lurgan brickie, Slab Brennan, who at 2.30 this afternoon managed to ask his co-workers their opinion on developments in the football transfer window.

Mr Brennan is understood to be overwhelmed with his new role as saviour of the world. “Aw no way,” he told us, “I just about managed 10 days of Dairy Milk… not sure I could handle 40 days of dessert.”