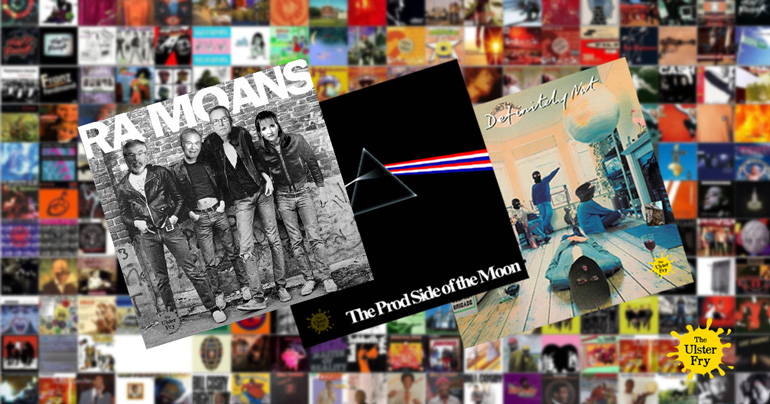 From Van Morrisson to the Undertones, Snow Patrol to Two Door Cinema club, we all know that Northern Ireland has produced some great music.

But less well known is that in between pissing us off in Stormont and on the streets, our various political types have also made some classic albums.

Here are the best ones, or at least the only ones our admittedly limited photoshop skills allowed us to invent.

One of the most famous ‘Shit-Pop’ bands of the 1990s, Real Irasis have since split a number of times but their Definitely Nat album remains a classic of the genre. Tracks include (Smuggling) Cigarettes and Alcohol, Die Forever, and Hide Away 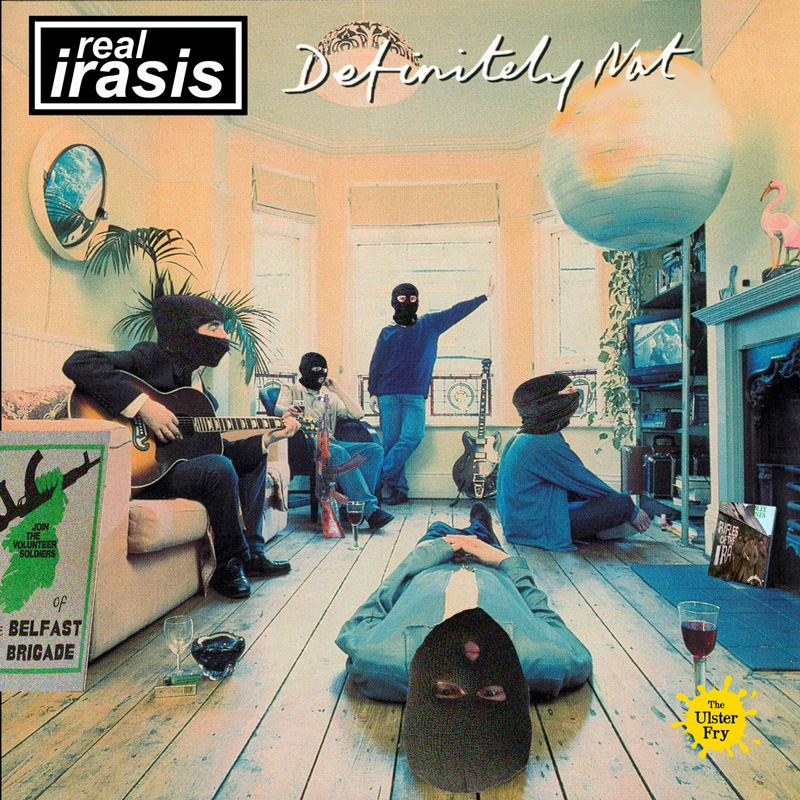 Basil McCrea’s heartrending ballads have made him one of the biggest selling artists of the 21st century, though he’s never done very well in the critic’s polls. Like the Real Irasis Basil has since split with himself, but Someone like John and Rolling in the Shit still gave him huge hits off this album. 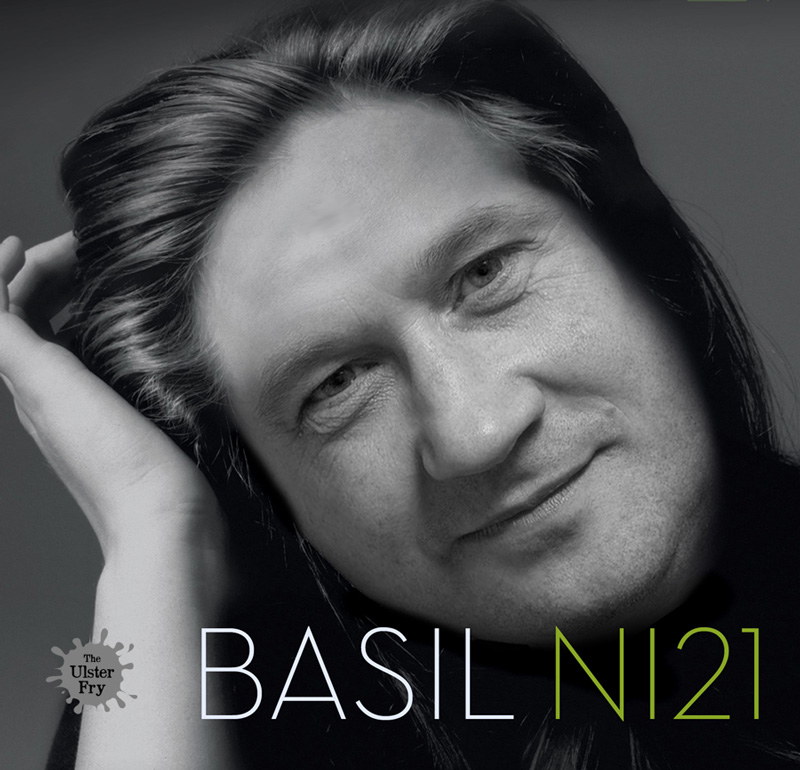 One of the biggest Crock Bands of the 1970s, AC-DUP have continued to dominate the genre into the new millennium. Now fronted by Arlene Foster, with Ian Paisley Jr, Mervyn “the axeman” Storey, Nigel Dodds and Edwin Poots form a tight unit behind her. The title track, which tells the story of attempts to get a half decent road network in East Antrim, remains a classic. 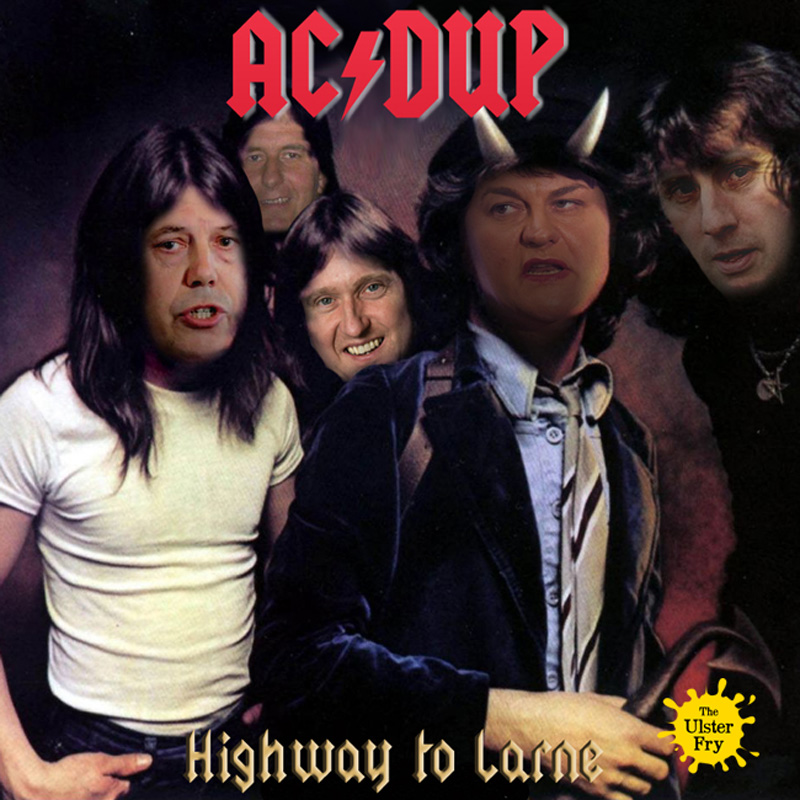 A proto-punk band formed in the 1970s, The Ra Moans are somehow still around today despite a number of splits and a few spells in prison. Their self-titled debut bombed on release but remains influential. 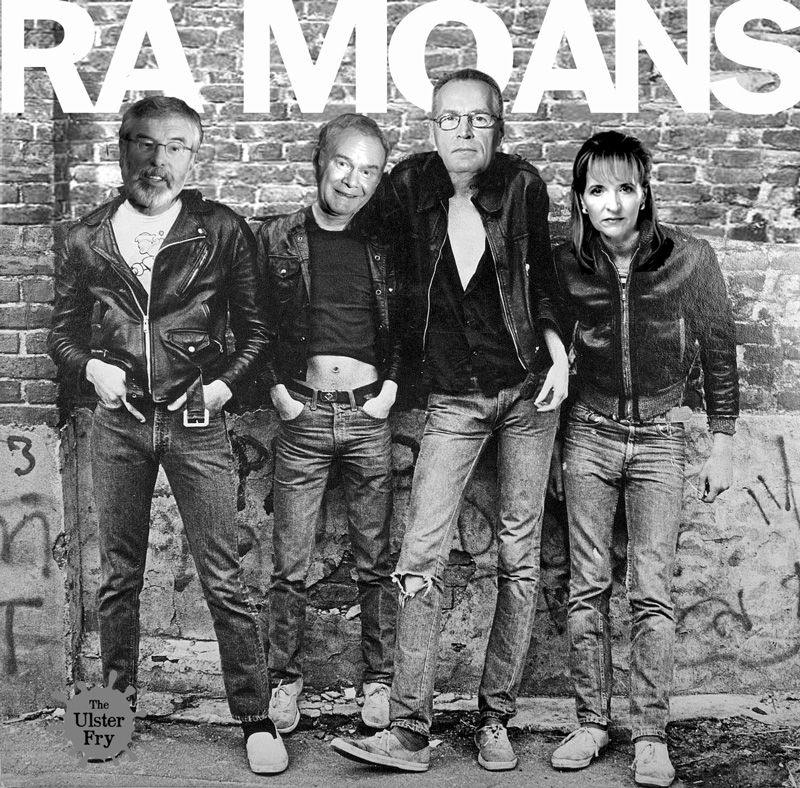 Plank Fraud: The Prod Side of the Moon

Non-progressive rock band Plank Fraud were formed in 2013 by art student Jamie Bryson and his mentor Willie Frazer in response to the Belfast Flag protests. Always popular with critics, tracks include Any Colour You Like (so long as it’s orange) and On the Run – the story of Bryson’s brief spell spent hiding in an attic. 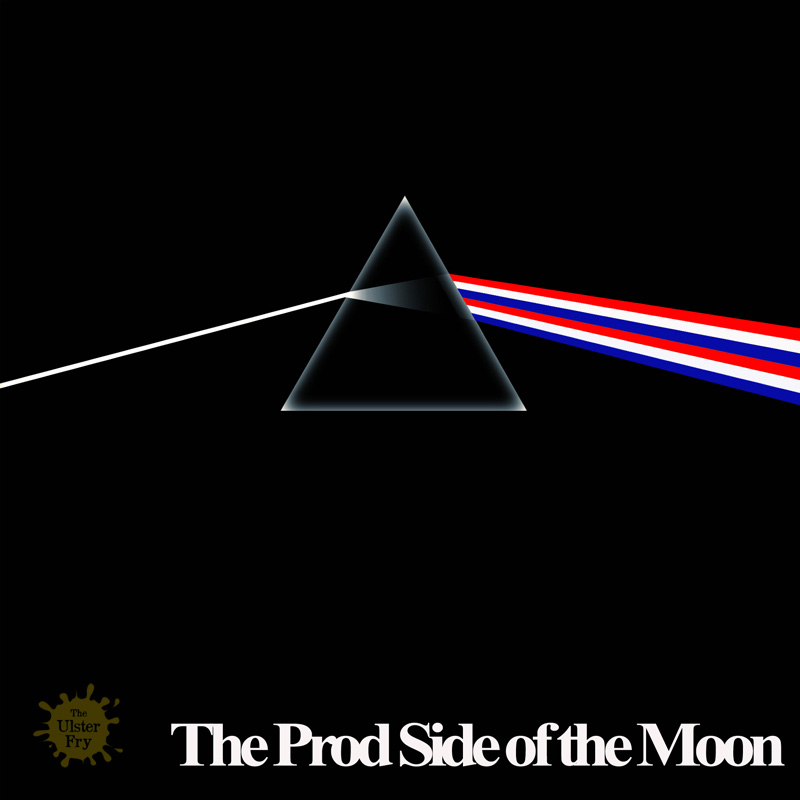 Now the leader of the Alliance Party, it’s a little-known fact that Naomi Long was the lead singer of a punk band here in the 1970s. The songs Barbed Wire Love and Alternative Ulster remain key influences on Alliance Party policy 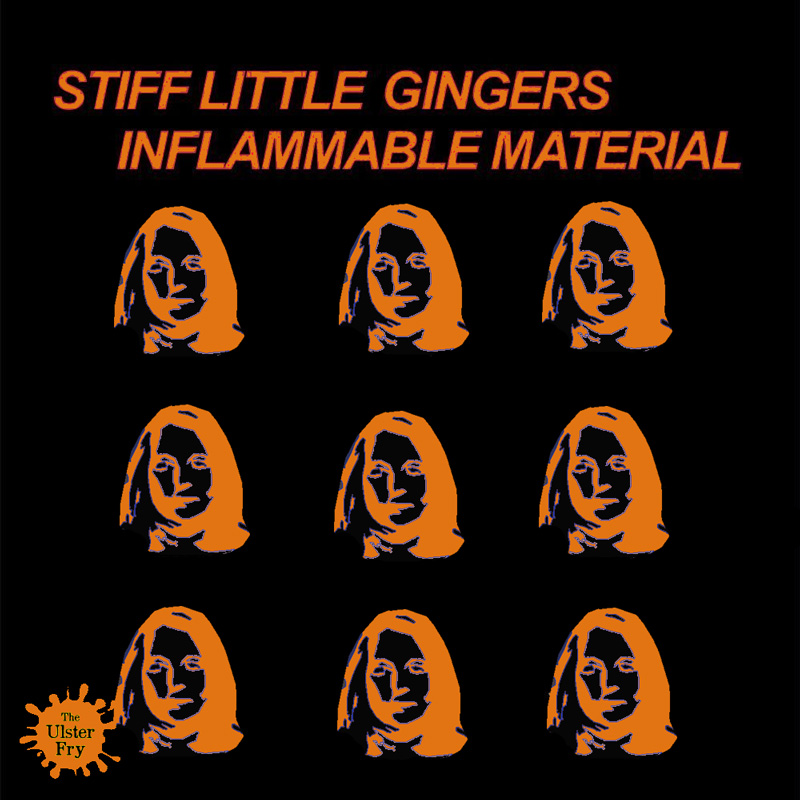 Another classic band of the 1970s, The Sash mixed reggae, punk and flute band music to create an eclectic and very influential sound. The title track repeats the phrase London Derry repeatedly, and is thought to be a response to fellow punks The Six Catholic’s 1977 debut album, Never Mind the London Prefix. 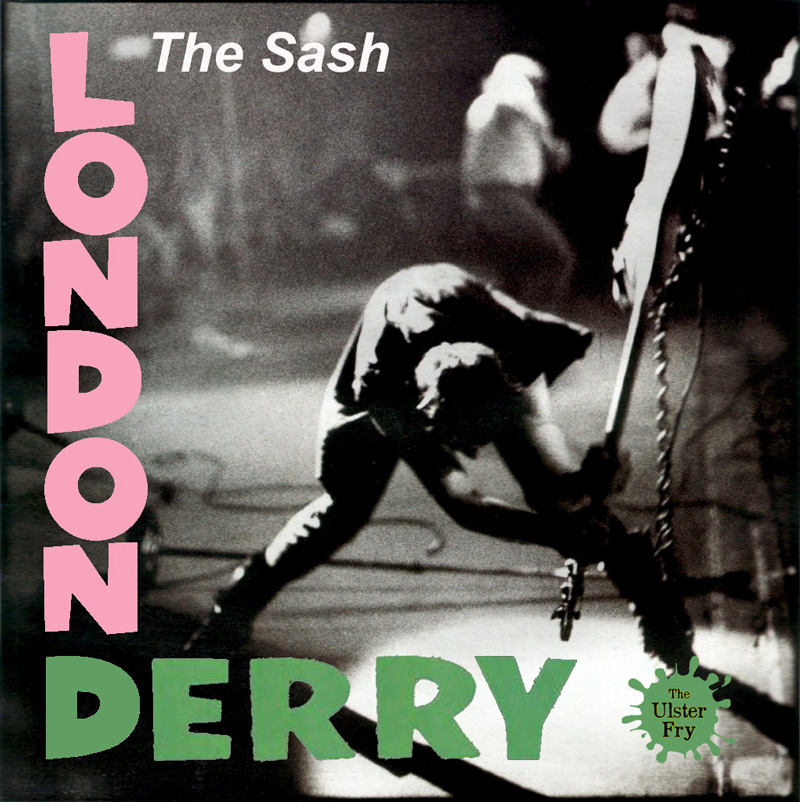 One of the most disturbing album covers ever, No-Vana’s Sammy’s Mind delved deep into the the darkest thoughts of the band’s lead singer, Sammy Wilson. The huge hit Smells Like Mean Spirit was followed up with Dumb as You Are, making Sammy one of the first big stars of the emerging Grudge music scene. 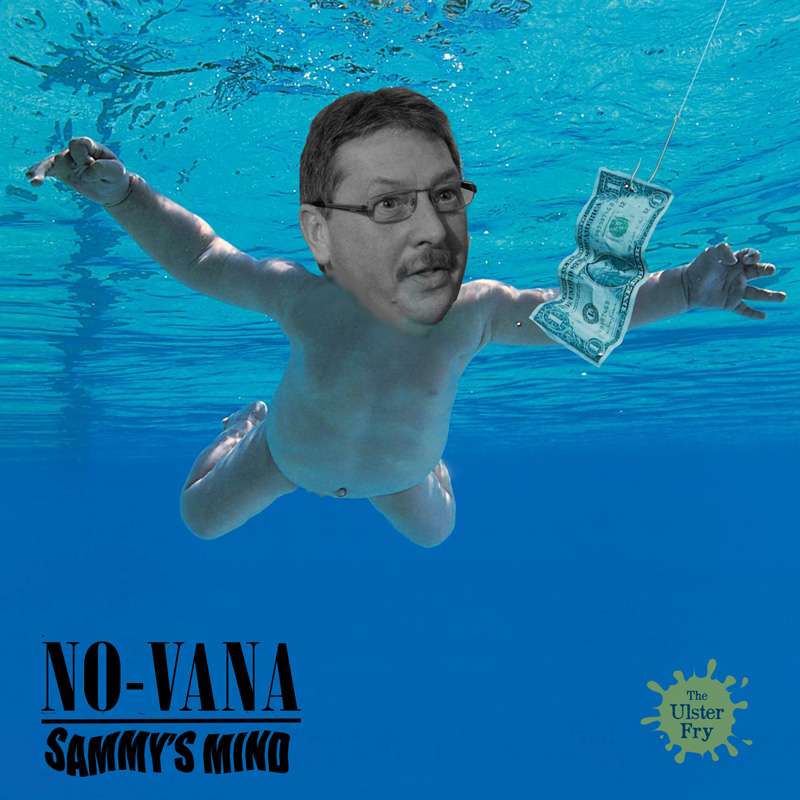