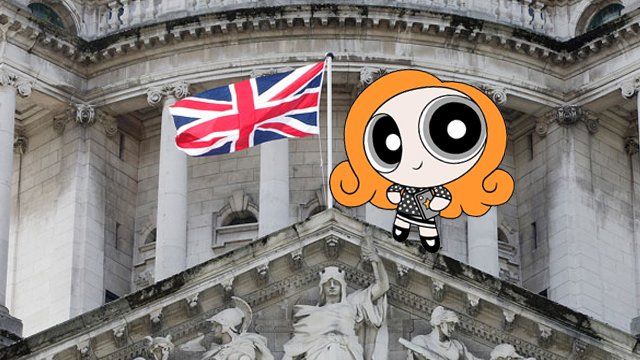 For no apparent reason, half of Facebook seems to be “Powerpuffing” itself at the minute.

We thought we’d join in the craic with a few well known “local characters”.

Did we miss any?  Sure why not make your own!

Likes nothing more than trampolining in the buff with his dog. Except he’s never been on a trampoline. 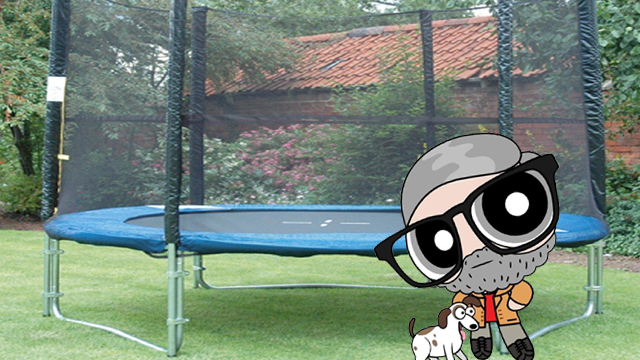 Just out of jail, apparently for being stupid, here she is modelling her “classic look” 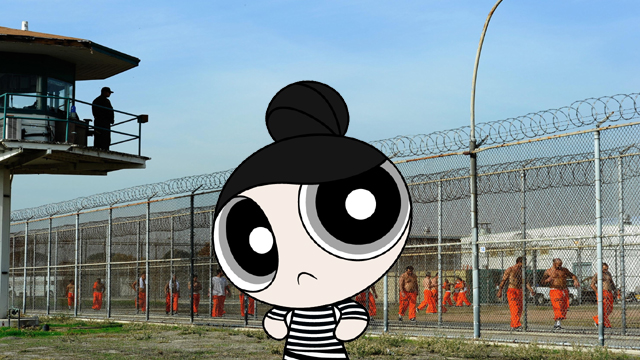 Mirrored sunglasses are a must as you parade round Lurgan. 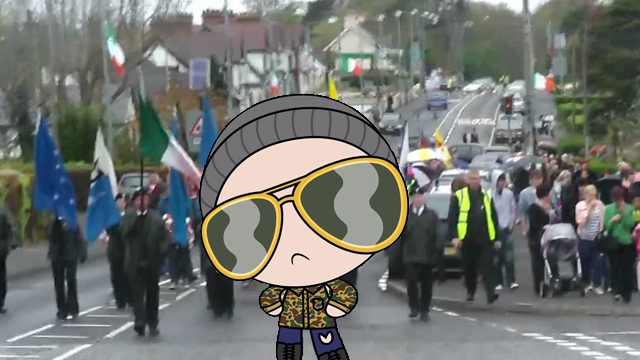 Northern Ireland best baldy weatherman puts Mitchell into the shade any day of the week. 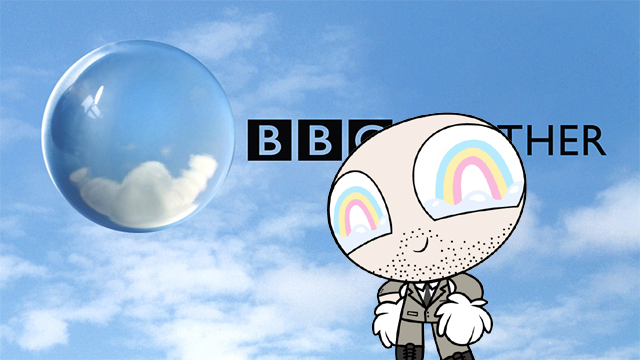 Although instantly recognisable by his wee red face, Sammy is perhaps best known for getting his bare bum out. 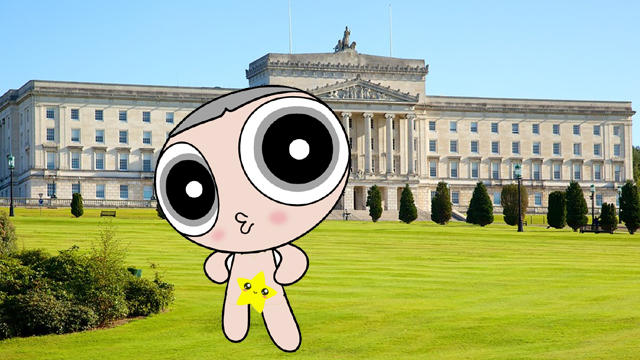 Voted Northern Ireland’s top small ginger person 5 years running, she is also famous for climbing up on City Hall and stealing the flag, according to the DUP anyway.

The ever smiling Bard of East Belfast. 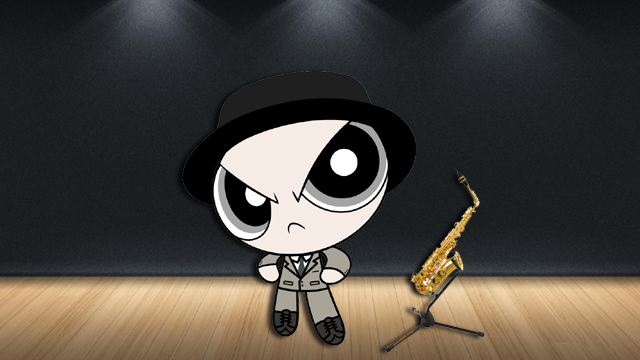 And of course….. Jimmy Nesbitt 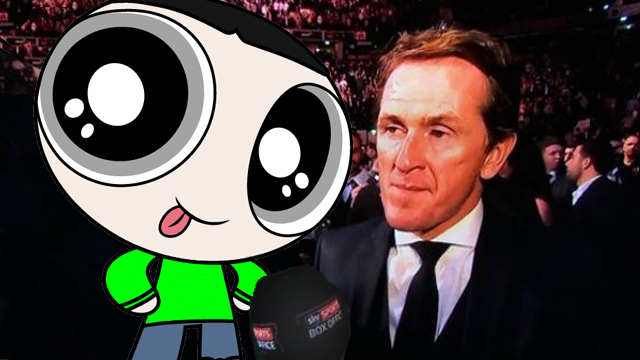 We’re pretty sure you can do better, if you can be arsed.