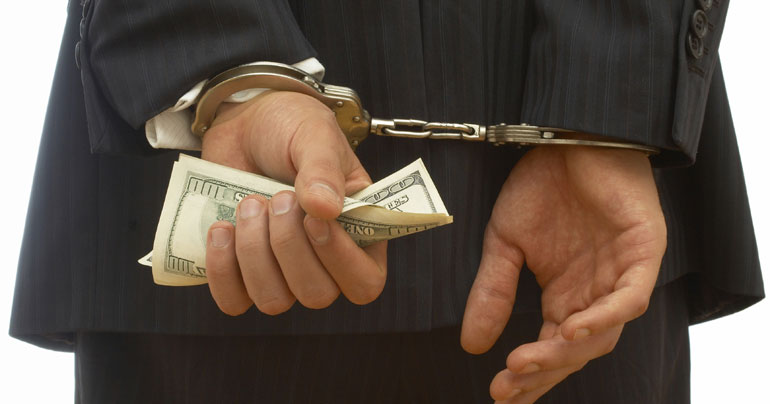 The entire planet has been left reeling by the “Panama Papers” scandal today, after learning, reportedly for the time ever, that very wealthy people accumulate even more wealth by being sleekit bastards.

The scandal reaches into the corridors of power across the globe, with the Prime Minister of Iceland resigning hours ago, after reports emerged that he’d been embezzling all the profits from sales of prawn rings and indian party platters into a Panama bank account.  Kerry Katona has yet to release a statement.

Thankfully no Northern Ireland politicians have been caught up in the scandal yet, despite some high profile legends of fraud.  “Aye we’re supposedly corrupt as buck too” confirmed former Worst Minister, Cheater Knobinson “but we’re all with Ulster Bank so every time ye try and syphon a few mill off-shore the whole computer system crashes.”

“All my money is stored off-Shore Road instead!”

Downing Street denied David Cameron’s involvement in the scandal, insisting that “he is always planning for tax abroad”.  However we later realised we misheard them and that he was actually “planning attacks abroad”