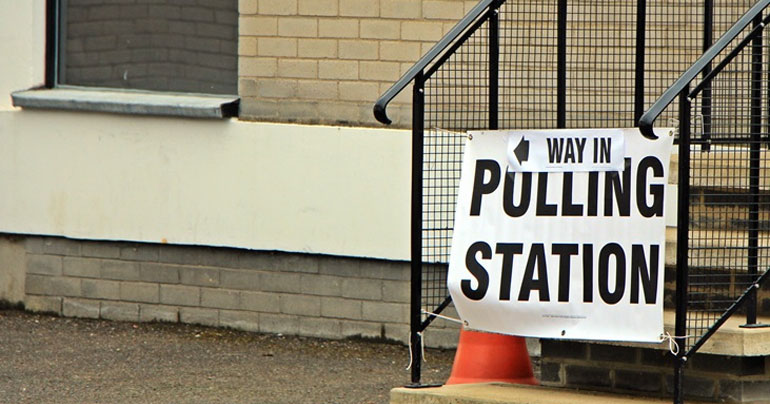 Following the news that the Republic has an openly gay Taoiseach, it has emerged that voters in Northern Ireland are on the verge of electing their first MP to openly admit to that he’s a bigoted bastard.

Whilst there is a long history of electing sectarian hurbags in the Province, such MPs generally try and dress up their bigotry by claiming that they’ll ‘represent all their constituents without fear or favour’, but this year the East Tyrone constituency brings together two candidates who can’t be arsed with such charades.

“I f*cking hate Fenians,” admitted DUP candidate Carson Williamson-Williamson. “If I had my way they’d all be shipped down south, soap dodging bastards that they are, but not before I organise a Lambeg drumming match in each and every one of their gardens and give them an individually tailored boot up the hole.”

Meanwhile Sinn Fein candidate Padraig Sands-Connolly-Pearse told us he hoped that a border poll would bring about an Ireland of equals.

“One that equals all the Huns f*cking back home to England. Jaffa bastards.”

“Let’s not beat about the bush here, our policy is to make this place as unpleasant as possible for the f*ckers and eventually they’ll all piss off.”

Fortunately both politicians do agree on some key issues.

“If we both work together we can keep the political pot boiling and everyone will keep voting for our parties,” they told us, separately.